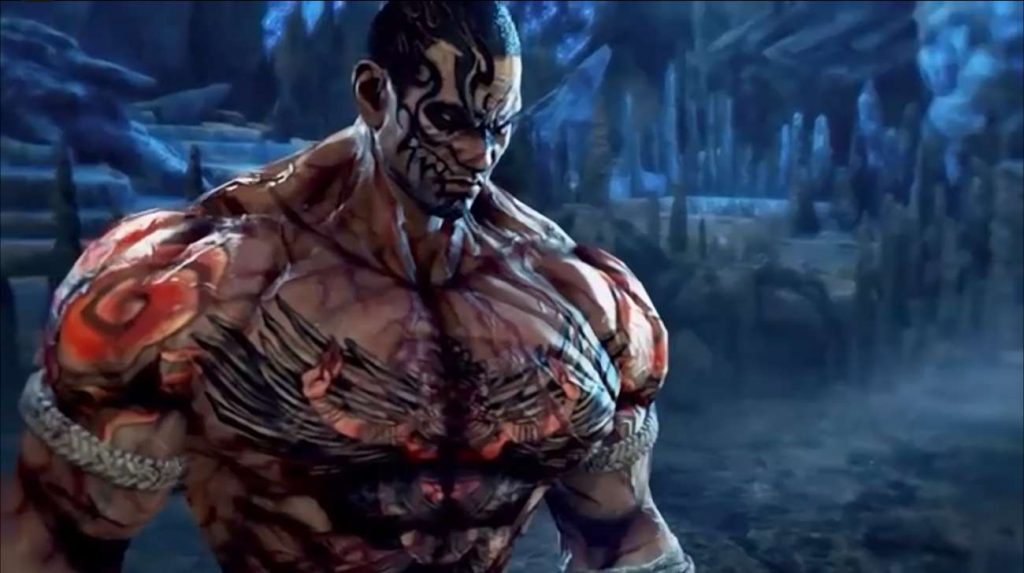 Very few games are as successful as Tekken 7and it holds its position intact as an action play in the gaming market. It has developed the casting of characters and combat techniques to make it more thrilling. The team of Tekken 7 has always kept their fans in mind and comes up with the season pass system that the fans are looking forward to. The third season is coming soon with many surprises. One of its new features lets the player download various content.

What garners everyone’s eyes is a Muay Thai-Inspired Fighter Named Fahkumram Is The Latest DLC Addition In Tekken 7. His origin is rooted in muay Thai and many have already compared him to Sagat. No doubt the comparison is quite apprehensible as they both are connected with muay Thai fighting elements and gear. But Fahkumram in Tekken 7 has an iconic appearance with full-body tattooed to the gills.

The players can get a better look at his stunning actions in a recent trailer. He is curved in an iconic bold look. Like a traditional Thai-fighter, he sports wraps around his legs and forearms. His strong arms work as shields to protect him from strong blows of the opponents and securely he lands himself on the enemy. His shorts are muay Thai influenced.

His combat styles have the same indigenous influence. His action mechanism is mainly kick-oriented. He is imbibed in superpowers with lethal punches and dynamic kicks to shatter his opponent to the ground. He is a classic embodiment of true fighter with great skills in punching and kicking.

When the character gets fully fueled up, a red light gleams through him to indicate that he is fully charged and obtains some massive force to strike upon his opponents. The unstoppable power will smash the enemy in a few seconds. He is the strong fighter, the new star of the show to look forward to.

Like Fahkumram, Tekken 7 never ceases to surprise its fans with new characters. The developers at Bandai Namco Entertainment are a master in planning out required characters that ultimately result in amazing casting. The game has seen all sorts of fighters and many more are coming by.