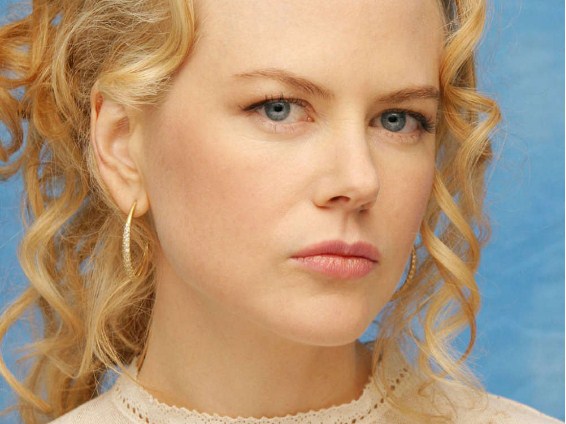 There was a time in the history of Hollywood when Nicole Kidman and Tom Cruise were considered to be one of the most talked-of couples in the industry. However, it is believed that Tom’s connection with Scientology resulted in significant problems in their relationship. Church Of Scientology Allegedly Conspired To Tap Nicole Kidman’s Phone New Reports Claim.

According to the reports of The Daily Beast, Tom almost left the Church of Scientology before his appearance in the Oprah Winfrey Show, and the controversial recruitment video. As per The Beast, Nicole Kidman was one of the prime reasons behind his temporary exit from the religious organization, apart from the film Eyes Wide Shut from Stanley Kubrick.

Nicole, who had a Catholic upbringing in her native Australia, is the daughter of Dr. Antony Kidman, who was a principal name in the realm of psychology in the nation. Ironically, the practice of psychology has been forcefully criticised by Scientology. Perhaps, it blamed the Holocaust and 9/11 on the discipline as well as practice.

Mike Rinder, who was a former senior executive in the Church of Scientology put forth that psychiatry, to the Church, can be counted as one of the great evils of humanity. In spite of her upbringing, Kidman continued to practice as a Scientologist, besides participating in courses.

However, when Kidman started to become all the more disappointed with the Church, Tom became overly suspicious and, as per reports, sought to tap her phone to find out as to who she was conversing with. According to reports of The Beast, investigators were hired by Rathbun to spy on Kidman.

Following this, Rinder forwarded the request to David Miscavige, informed him as to what Tom wanted to do, and as a result, Miscavige demanded it to be done. To gather information regarding her personal life, a private investigator was hired for the purpose.

The official statement issued by The Church of Scientology brushed aside the allegations of spying on their members, tapping Kidman’s phone, besides assuring that they were not the reason behind the breakup between Kidman and Cruise in any way. As per Rinder, when Nicole backed out from supporting Scientology, they persuaded Tom to break his relationship with her.

Thereafter, Cruise sought to file for divorce from her in February 2001 and began to date Penelope Cruz following that.