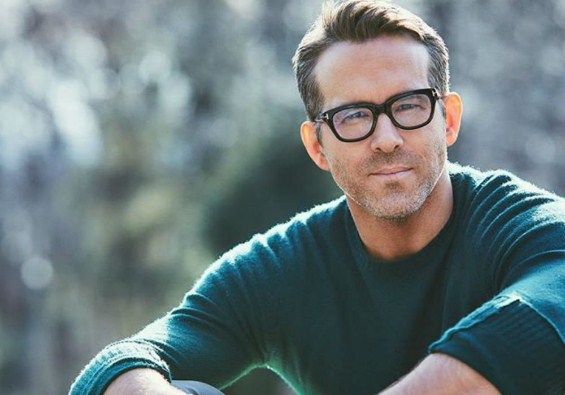 The news of Disney shaking hands with Fox nine months back brought quite a lot of changes in the movie industry. The one which faced the most was Fox’s current film franchise which involves superheroes. Post the merger news, news popped that Marvel will rearrange the X-Men franchise all over again with new actors and a new storyline while integrating them with MCU. But fans are worried about Deadpool.

On his recent appearance on Live! With Kely and Ryan actor, Ryan Reynolds gave fans a slight idea about the Merc with a Mouth’s future post the massive success of Deadpool and Deadpool 2.

Reynolds made a clear statement, unlike the X-Men that Deadpool will continue to stay on the same path and that he will be seen playing the same character and the current storyline will be carried forward as it will gradually blend with the Marvel Cinematic Universe.

Ryan Reynolds gives Deadpool 3 update confirms he is joining the MCU. He also disclosed that presently the whole team is working on it. They are currently at Marvel which happens to be the big league now but certainly, they are working the next big project he added.

The whole thing is quite obvious given the popularity which Deadpool has received post the joining of Reynolds. Marvel is in no mood to mess up with the match and is willing to give fans a continued story in Deadpool 3.

Back in October, Deadpool writers Rhett Reese and Paul Wernick had told io9 that Marvel had reportedly assured them that they could continue to play in the R-rated Deadpool universe. The hope that still prevails is that the writers will get the chance to veer into the MCU such that they could also play in that sandbox.

They also added that there has been an agreement amongst the writers which includes Reynolds as well which was that Deadpool 3 has to click successfully and that it has to be that great idea. And, once all of them figure out the whole thing, the project will be off to races.

Reese shared his view by stating that when everything seems to be haphazard one thing that can be looked forward to is the fact that Marvel is a rich Universe that comprises both heroes and villains and also added that they would love to watch Deadpool entering the Universe in a fun manner. However, the only challenge they are currently undergoing is figuring out how and when it would happen.

Reese continued by saying that due to Ryan’s busy schedule and added that the transition has delayed everything, so all of it is uncertain right now. He also said that Marvel Studios is still figuring out the next version of the MCU and that it is its beast. After all of these when they throw Deadpool in that along with the X-Men and others, everything seems crazy and bizarre.

Wernick also stepped in to add his words and said that Deadpool 3 is a special project for them and therefore it certainly deserves a great idea. He also added that they are planning to continue texting Ryan Reynolds until they finally land on it and only then they will start writing it.