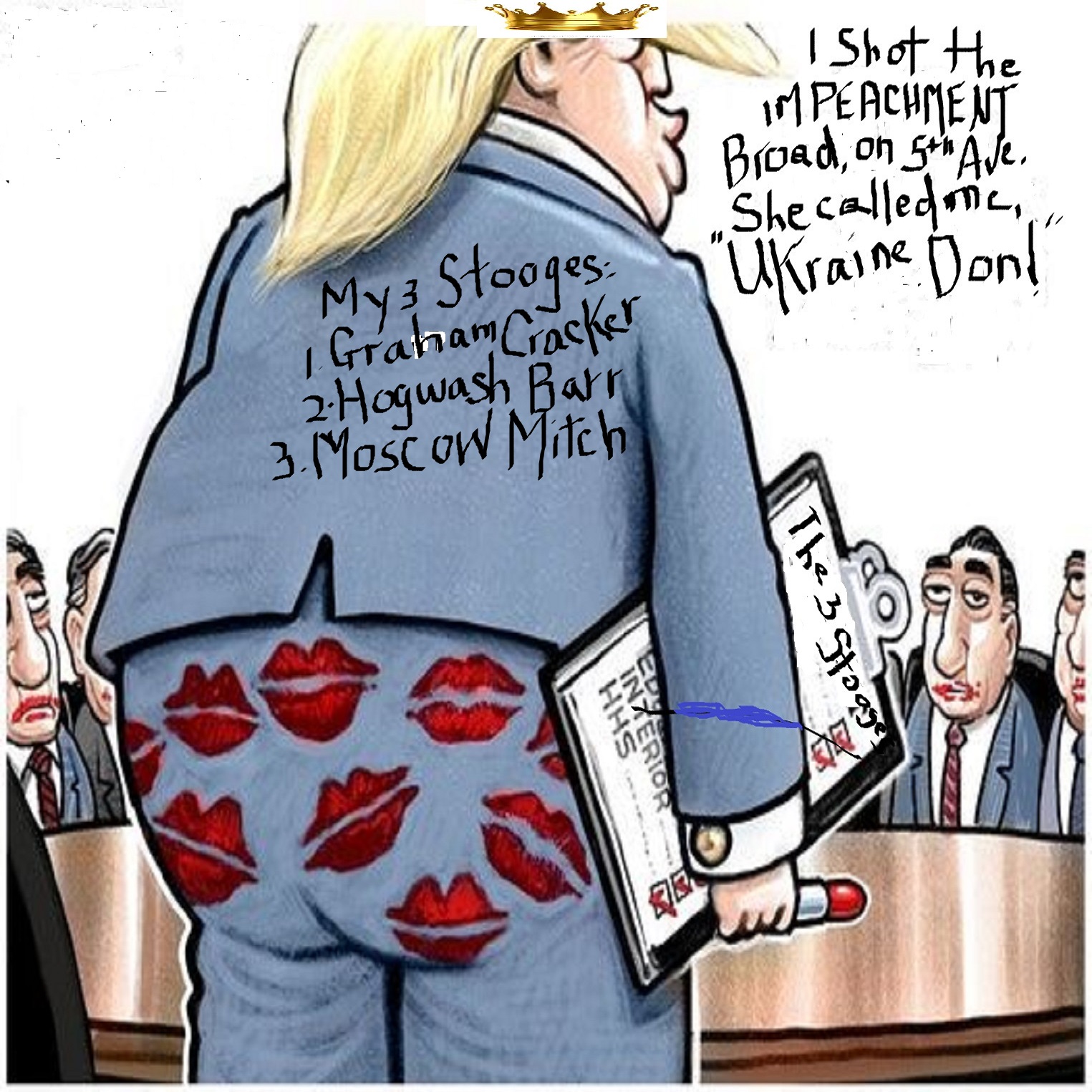 The Antidote: To The T-Rump Show, LOS ANGELES – Feb. 11, 2020 — A rogues gallery of characters and an extraordinarily remade world, renamed, morphing into a gyroscopic balancing act; from El Presidente “Crooked Don” Don T-Rump to Brass Ballufux, from a shantytown called, Albya to the native people, Manhattoes, Ungohdt to Spamerica (once known as Manhattan), Mexiraq, to Canadastan, rock, frolic, collide into the proverbial brick wall as the author like an alchemist. Iconoclast turns walls into bridges, changing devolution into a revolution, an evolution, underwriting a new renaissance. In this fast-moving, fictional story, passion-infused with a relentless determination, exposes the underbelly of a nation on the verge of self-destruction. But in the cataclysmic throes of amazing healing, says Dr. Robert Blackman in his new book, The Antidote: To The T-Rump Show.

The author describes his story as follows – – the Manhattoes, original natives of Manhattan (renamed Spamerica) have been displaced from their lands at the southern end of the island and have been relocated to the northeastern tip of the island to a shantytown called, Albya.  Claiming eminent domain El Presidente “Crooked Don” T-Rump, “a vile, pile of liquored up guile”, has filed an eminent domain suit and having won victoriously in the courts, had the Manhattoes removed from their sacred lands. Unsung heroes showed up at ground zero, coming out of nowhere, from a place, they call “non”. They will represent the native people, the Manhattoes, filing a class-action lawsuit, demanding the rightful restoration of their native lands.

Remarked Dr. Blackman on his book, “‘The Antidote: To The T-Rump Show’, barrels down the highway, unraveling the mediocrity of today’s world, called Spamerica (at one time known as Manhattan). Now underwater, it’s President, El Presidente ‘Crooked Don’ Don T-Rump projects the one dimensional, walled in the underbelly of his underworld, while on the flip side, the altruism of a new renaissance engages in the zeitgeist of a new millennium.  The classic battle of good against evil plays out. ‘The Antidote: To The T-Rump Show’ is a prismatic understudy to the grandeur of nothing, sorting through the ravages that come with futility. The beginning is the means to a never-ending finality.”

He continued, “Meshing tragedy, with a divine comedy, like Dante’s Inferno wrapping around Laurel and Hardy’s, ‘Babes in Toyland’, ‘The Antidote: To The T-Rump Show’, allows, what is tragic, to become almost laughable while invoking irrepressible healing. Satire serves as a razor’s edge, poetry unmasks the preposterous, the prose, echoes the footsteps of Bukowski (renowned author Charles Bukowski), highlighting the autocratic kleptocracy of unrelenting hypocrisy, power, and greed, while inbred ‘humanures’, devolve out of bait and switch populism. ‘The Antidote’, is the antidote, in every word, every line, every dot and jot.  A cure-all to disparity, disharmony, divisiveness, disease, the societal open wound, festers and infects and distorts, so the only solution is quixotic, ‘The Antidote: To The T-Rump Show’.”

About author Dr. Robert Blackman
Robert Blackman is from New York City.  He is a doctor of Chiropractic, having studied in Manhattan at the Columbia Institute of Chiropractic.  He now lives in California with his wife and daughter. Previously Dr. Blackman lived in Australia, Fiji, Puerto Rico, New Mexico, and the Amazon rain forest.  He earlier founded a Holistic Health Center in California. He has treated combat veterans for PTSD (Post Traumatic Stress Syndrome) and has worked in “holistic medicine”  before the term became popular.  While a practicing chiropractor, Dr. Blackman, aside from being a writer, he sees himself as “a healer…a poet…an artist.”  Visitors can read more about the author at his website at newgymlab.com 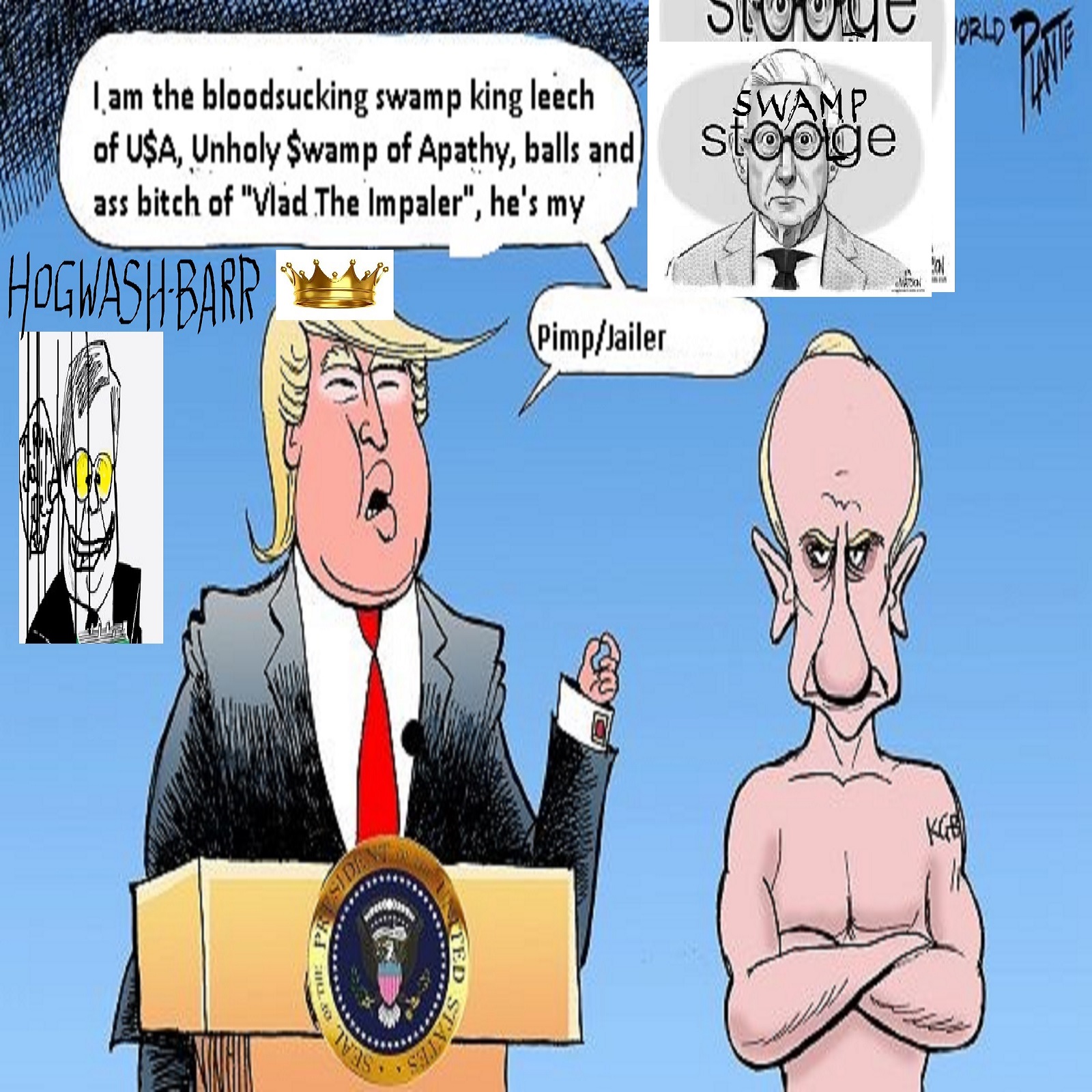 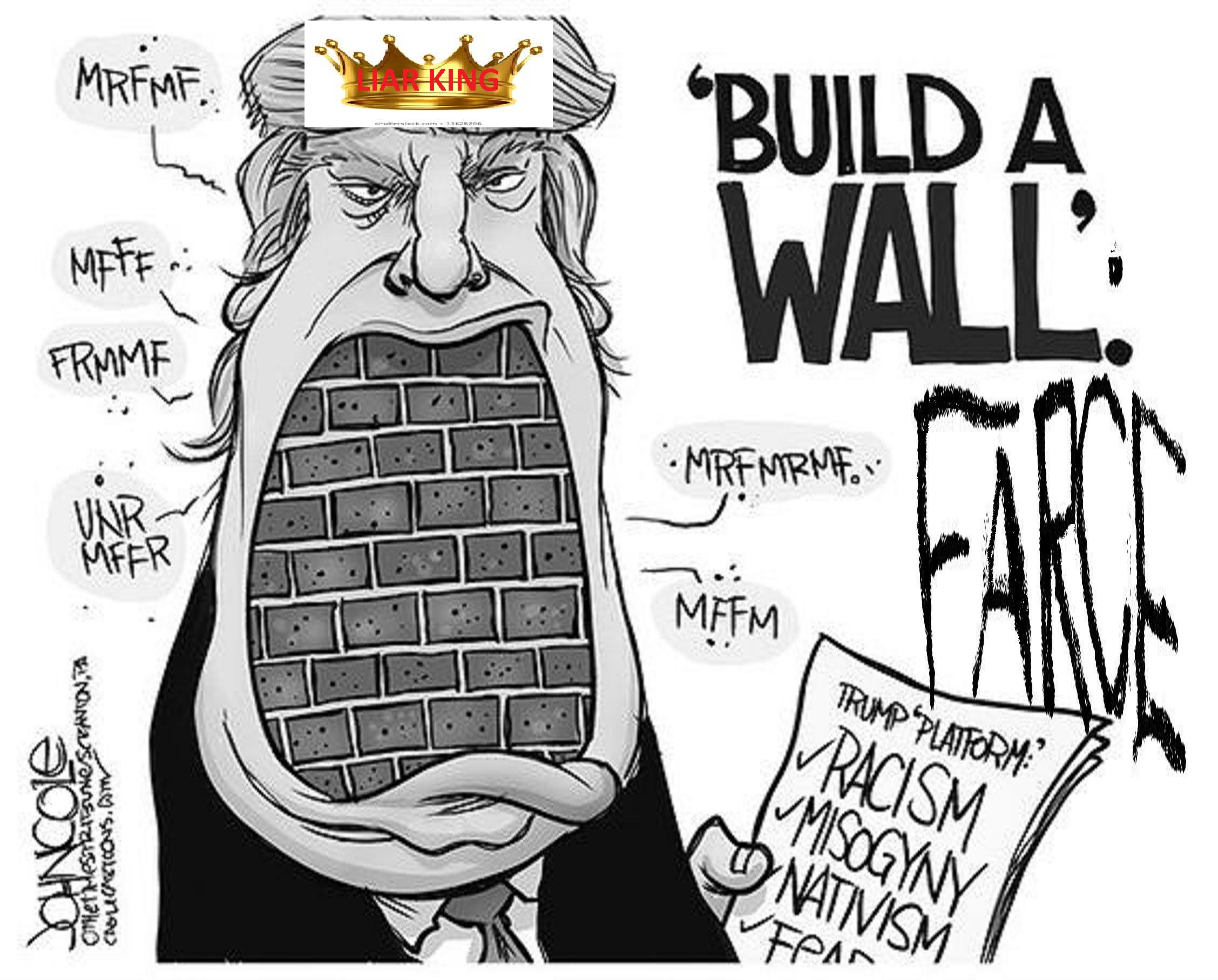 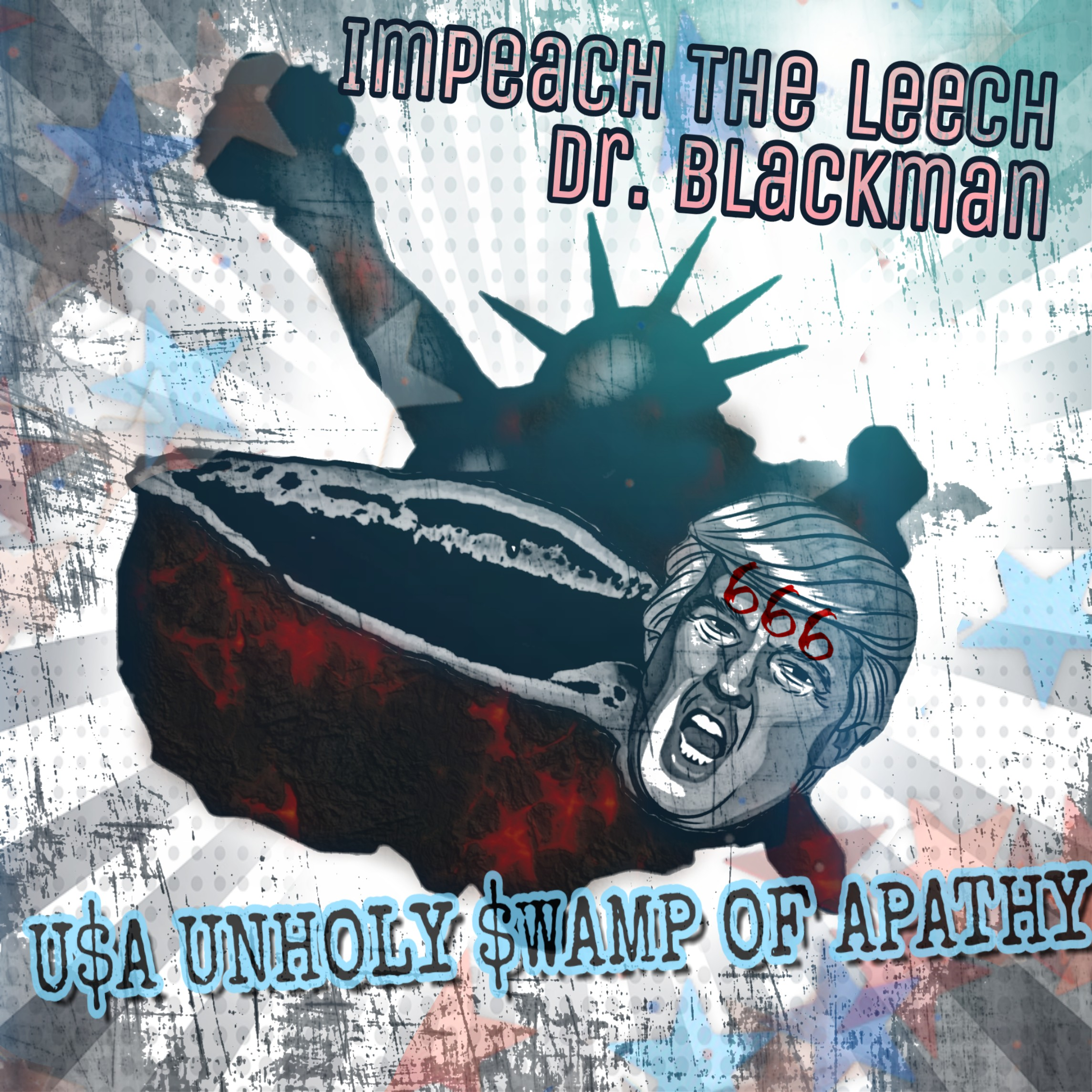 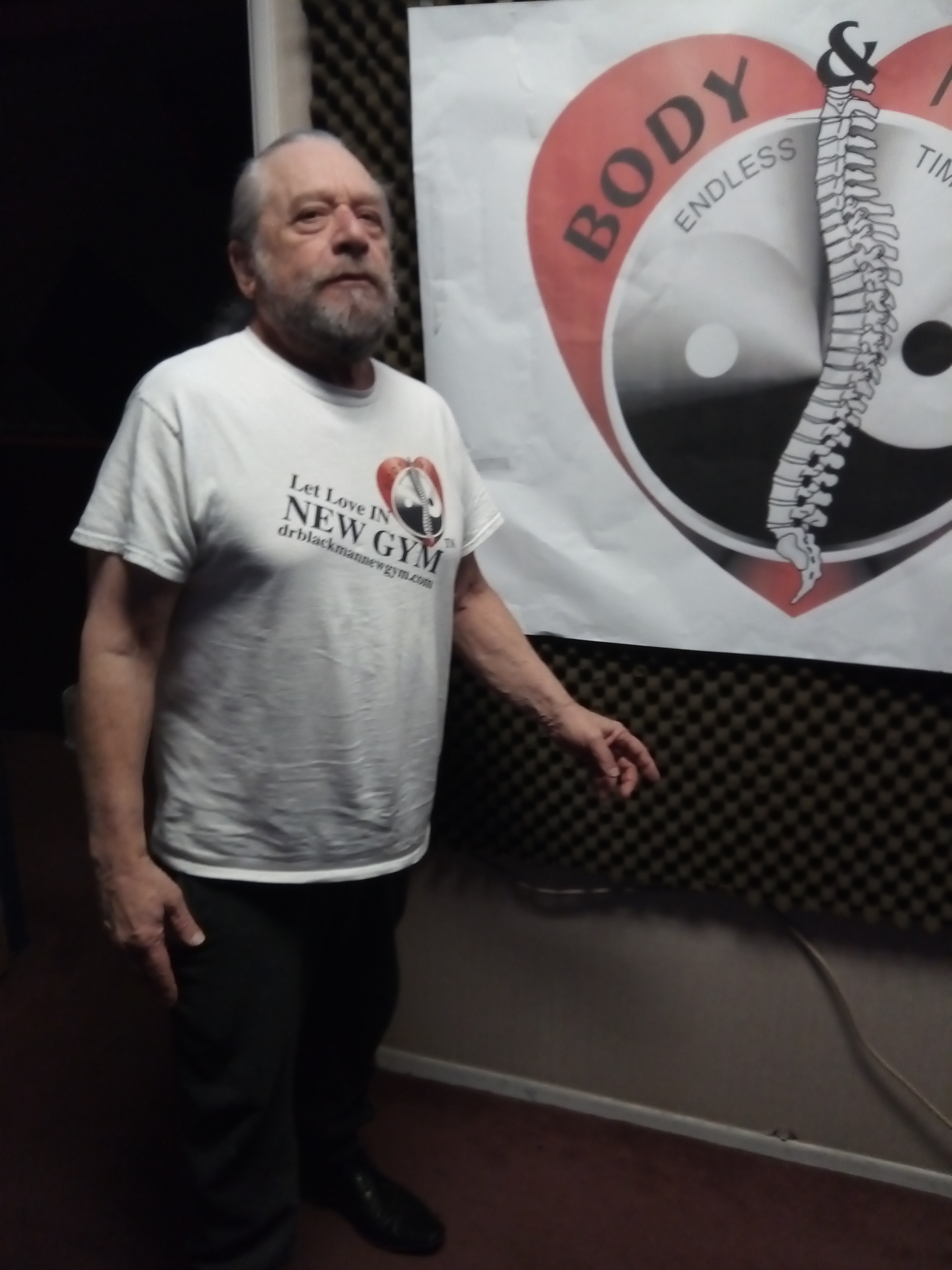