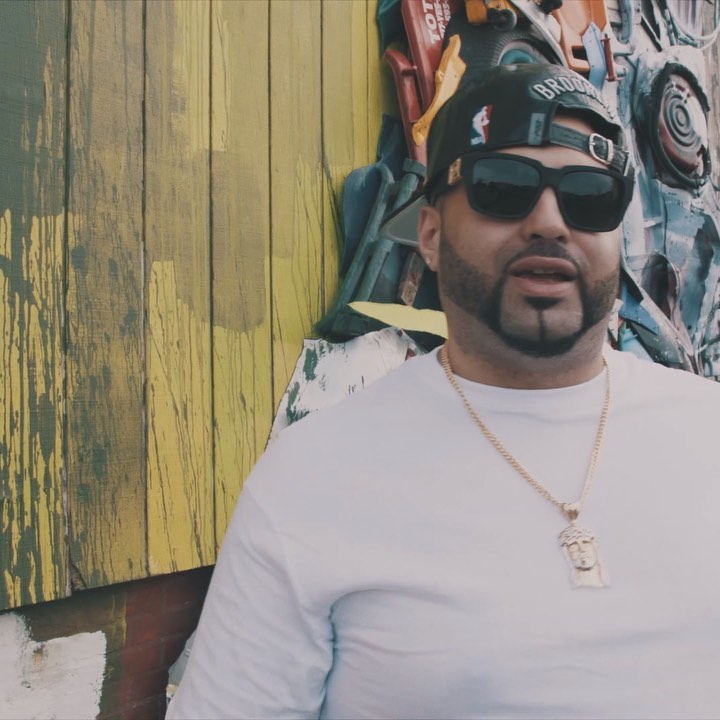 (YorkPedia Editorial):- New York City, Mar 12, 2020 (Issuewire.com) – The exceptional New York based hiphop music artist D Bregz brings a concurrence with his young nephew, Bucks Drippy, a young dapper and on the beam of new trap sensation with the majestic musical video entitled ‘Poison’, a production of Paperskeems Entertainment. The two artists of different generations collaborate to form a musical collation to ensure the viewers with mesmeric hip hop beats. This music video is shot and edited by efficient director trill is bliss that always looks forward to giving something new every time. This is the second music video where the two milestones of hip hop music have come together to produce a profound phenomenon. The pair’s presence on the same screen creates flaming effects in the mind. It is purely forged in deep trap music and its illuminating words in stunning rap verses elicit a strong story that conveys their epic experiences. It conveys love, negligence, indifference, and money; all the things that deeply rooted to make life a diary of raffish memories.

The American rapper D Bregz was born and bred in the busiest place in the United States, New York. He has endowed an athlete’s spirit from a young age that helped him to push his wheels forward dodging all the obstacles on his way of accomplishing his aspiration to become a legendary musician and rapper. With changing trends, he started to evolve his style and that’s when he found his young nephew, Bucks Drippy‘s astonishing artistry in music and spellbinding penchant in the new sub-genre of hip hop, trap music. in no time, they decided to quiver the world to its core with their powerful duo performance that was never seen before. ‘Poison‘ starts with a hypnotic intro that leads to an interesting hook with intense rapping. The young rapper’s dapper style is eye-grabbing and his euphonious vocal stands out from the rest commercial rappers in the town.

The first collaboration of these two great hip hopers was made four months ago with a music video entitled ‘Faith’ which caused a crazy uproar making their striking personality a global sensation. They get inspirations to make fresh sounds from terrific hip hop figures like from Marco El Mago , Noah Cuz , and Glory Gainz. They are currently working on a multilayered trap mixtape where they incorporate two different music styles, classic hip hop with its modified version. Follow them on their official Instagram pages to keep updates for exclusive music.