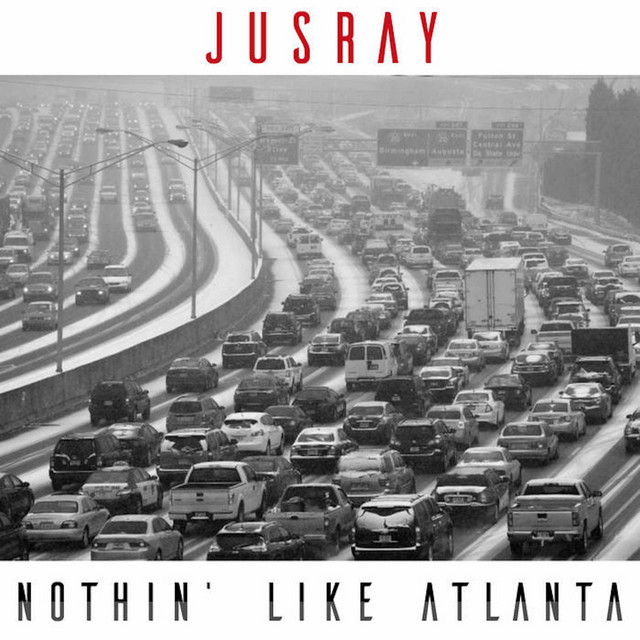 Charging up the atmosphere from the very first verse, JusRay stuns the audience with his latest Spotify release ‘Nothin Like Atlanta’, which is spellbinding.

(YorkPedia Editorial):- Roswell, Mar 23, 2020 (Issuewire.com) – The latest release of JusRay is a soundtrack that stands out entirely due to the unique musicality and lyricism. The bars that start off the track set the vibes from the very beginning, which is then followed up by a brilliantly crafted progression of notes. The soundscape and the vocal performance stand in unison within the arrangement of ‘Nothin Like Atlanta‘. The entire art is incredible and certainly a victorious blend of professionalism and skill. The lesser amount of complacency within the structural development makes the entire soundtrack glow.

Crafted under JusRay Ent, this track is one of those very few tracks that have been able to cast a long-lasting impact on the audience. Being the architect of many famous tracks, such as ‘Scrap Nation’, ‘Fuck Sum 2’, ‘Boubt That’, ‘Real Nigga’, etc., the artist has already gathered a huge fan base. However, ‘Nothin Like Atlanta’ has stolen the thunder of all of his previous tracks, due to its majestic musicality that has thrilled the hearts of the audience.

The lyricism is certainly out there as the melody kicks into the scene, and as the track progresses through the chorus section, the intensity builds and wraps itself around the minds of the listeners. With each passing beat, the mist settles and tightens the grip over the soul of the audience, letting no path to leave out of the madness. JusRay has solidified his stand in the industry with this track, which you can listen to on Spotify. And, to know more, follow him on Facebook and his official website.