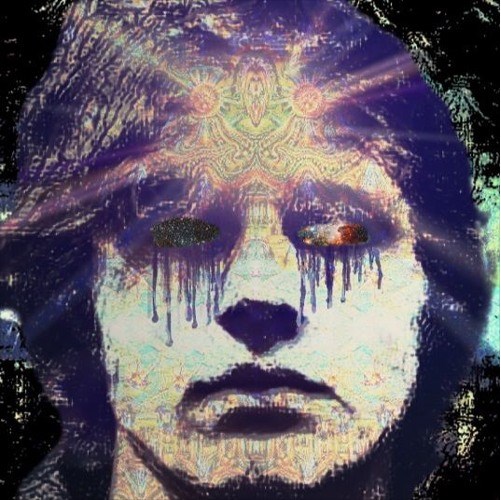 Zmt makes a remarkable entry in the hip-hop industry with his magnificent rapping skill and heady lyrical sensations. The artist shows off that he already sounds like a profound and mature rapper who believes in utilizing his treasured vocals most powerfully and impactfully. By stylishly highlighting a respectable presence throughout his songs, the artist kind of fuses the classic sound of hip-hop and rap, to compose his tracks that give an overall presentation of his skills. The artist is a Michigan upcoming singer who ignites rapid sensations in the listener with his deep, dark voice.

On his new single, ‘Mental Glitch Prod. Tellingbeatzz’, the rapper sounds smooth and measured as he begins the song by speaking unapologetically about the things he believes in doing if someone tries to insult him. Alongside a fabulous production, the track allows the rapper’s infectious rhymes to shine brightly. The clever punch lines which the artist delivers with his raw side has a hard-hitting effect and gives a more laser-sharp focus to his storytelling skill. The lyrics give a clear expression of his life incidents as he raps profoundly in his magnetic rhythm to make the verses even more appealing. A catchy style and a breathless performance are what can be derived out of the song.

Zmt is well aware of the trend circulating in the industry and he proves all at once that he is here to craft his own clear identity along the way. The latest soundtrack ‘Mental Glitch Prod. Tellingbeatzz’ has come out to be epic and has been deeply acknowledged by all hip-hop lovers for its swift-flowing nature. Musically impressive, the talented vocalist proceeds to connect on a deeply human and humble level such that he can put across his concept at the forefront of the experience. Be a part of his exciting journey by tuning into the song on Soundcloud now.

To enjoy this song check out the given below link :