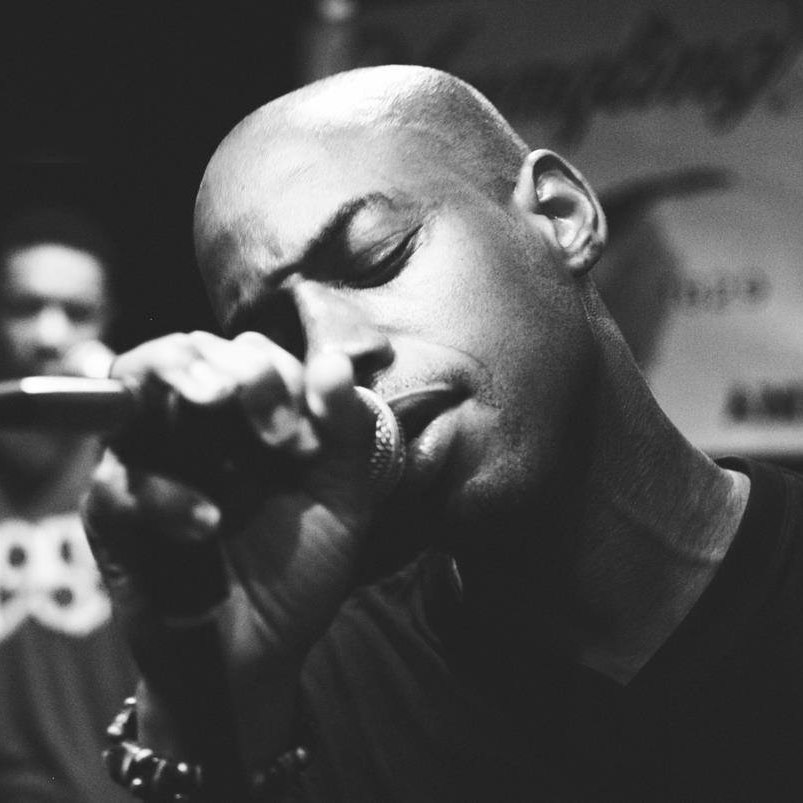 “Breathing Under Water” is the latest release from London’s forthcoming long play “The Ballad of Billy London”, an album in12 parts, released one single each month in 2020.

A Philly native, London returned to his roots to lay the foundations for his latest project. Hold up in the studio for months, he says he often went to some dark places. “As a songwriter, you can only write so many happy songs, eventually life comes knocking and you’ve got to get real,” says London. “I’ve been married for a while, we’ve had our ups and downs. I think I wrote this song as an attempt to imagine what it would be like to suddenly be single. I imagine it would be something like learning to live in a new way, painful at first, but then you come out stronger. So in a way, this song is a song of hope. There is a light at the end of heartbreak.”

London has engaged in many musical explorations including founding Blisstunes Recording Corp, recording and mixing records for “A” list label talent, producing music for film and TV, and working in artist development. Now, he is back and looking to introduce the world to new music and artists, sharing his personal journey along the way.
As a producer, writer, and engineer, London played a major role in the early careers of Sevyn Streeter, Jhene, Marques Houston, Omarion, and B2K.

Must Listen to London’s new tracks –