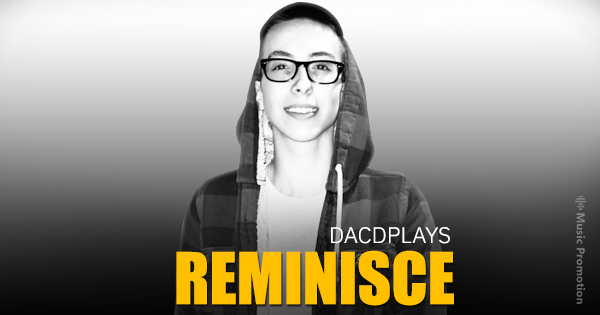 Upcoming artist Dacdplays is putting together a soundscape of personalized feelings, perceptions, and interpretations that hits hard as powerful, vocal words formatted into lyrical songs. His musical enamel follows the harmonies and technical standards of alternative rock but deep down, the essence of his soundscape lies in his creative ability to write sagas of personal despair and obstacles. He recently released the song, ‘Reminisce’ is a mellifluous scope of lyrical splendor that is so impactful and real that the audience can instantly feel a sense of empathy not towards the artist but their own relatable stories and experiences. 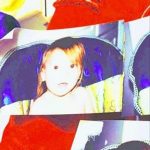 Andrew Cherry aka Dacd released the song, ‘Reminisce’ in production collaboration with POPPA and has delivered a thematic newness in the world of alternative rock. He is a man of true words that reflect in the lyrical modules of his other songs as well like ‘Lost Again’, ‘No Where’, ‘Red Eyez’, and ‘Never Know’ among many others. His soundscape addresses mental health issues not as a taboo but as an asset that makes a person stronger. Thus, his songs stand as a spec of motivation and optimism for all those who share similar stories in the personal spectrum of their lives that constantly push them towards achieving their dreams.

The Florida alternative rock artist has transcribed his inner feelings into its very best physical entity that gives him the creative respite from his internal struggles. Mental health and its importance is still a matter of global sabotage owing to socio-cultural shame but Dacdplays did not hold himself back in expressing his deconstructions on various topics. With a harmonic bend to his lyrical creations, he has emerged as a promising artist combining alternative rock components into a flowing stream. Follow his work on  Facebook, Instagram, and YouTube for an optimistic perspective towards life and existence.

To enjoy this song visit the given link :https://soundcloud.com/dacdplays/dacdplays-reminisce-prod-poppa