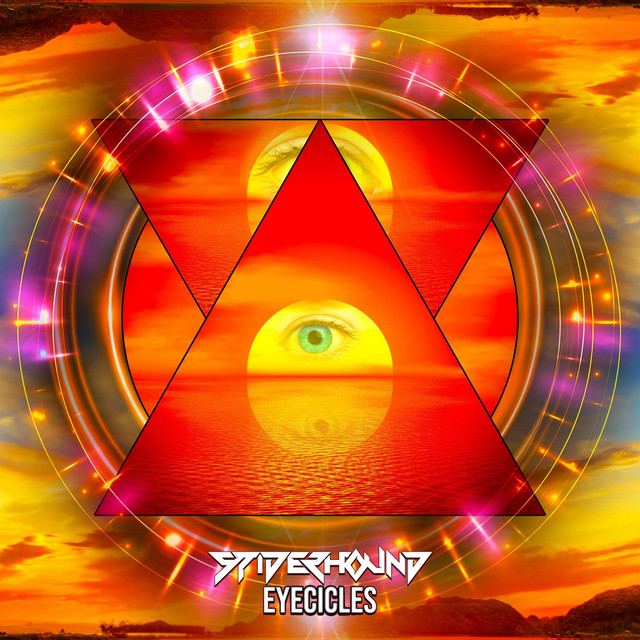 Producer and DJ Spiderhound is putting together an intense soundscape of bass music and sheer rhythmic clarity in his stupendous musical and creative arc.

(YorkPedia Editorial):- Berkeley, Apr 28, 2020 (Issuewire.com) – The creative virtues of contemporary bass music and its various musical sub-categories like downtempo, R&B, glitch, IDM, leftfield bass, dubstep, trap, breaks, drum, and experimental are being exemplified by producer and DJ Spiderhound. He recently came out with ‘Eyecicles‘, a collection of two upbeat, uplifting, and zealous songs that are highly motivational and pushes the audience to drown their dilemmas in its therapeutic, musical undulations. One of the songs of the collection, ‘Eyecicles‘ is an experimental modulation of various sounds and beats arranged into an eccentric structured format.

Sean Naughton also contributes his creative pursuits as a songwriter, mix engineer, and recording artist. Having had experience in the industry for over 20 years, his wisdom and knowledge have been instrumental in the discovery of his creative individualism and sound. The other song from the collection, ‘My Perfect Place‘ is another zealous rendition of his creative expertise that brim with experimental modulations and unexpected musical strokes. His soundscape is intrigued by the work of Charles Dye, Mr. Bill, Miles Davis, ill. Gates, and Thom Yorke of Radiohead among many others.

Some of Spiderhound‘s other hit samples include ‘Funky Pills’, ‘Pump the Rhythm’, ‘Give up on You’, and ‘Real and True‘ that pushed him further to accomplish bigger goals. He utilizes his musical prowess in making music every day as he aims at releasing 1 song each month. Currently working on the final touches of his upcoming release in May, he has only allowed himself to imbibe the virtues of musical endlessness every day.