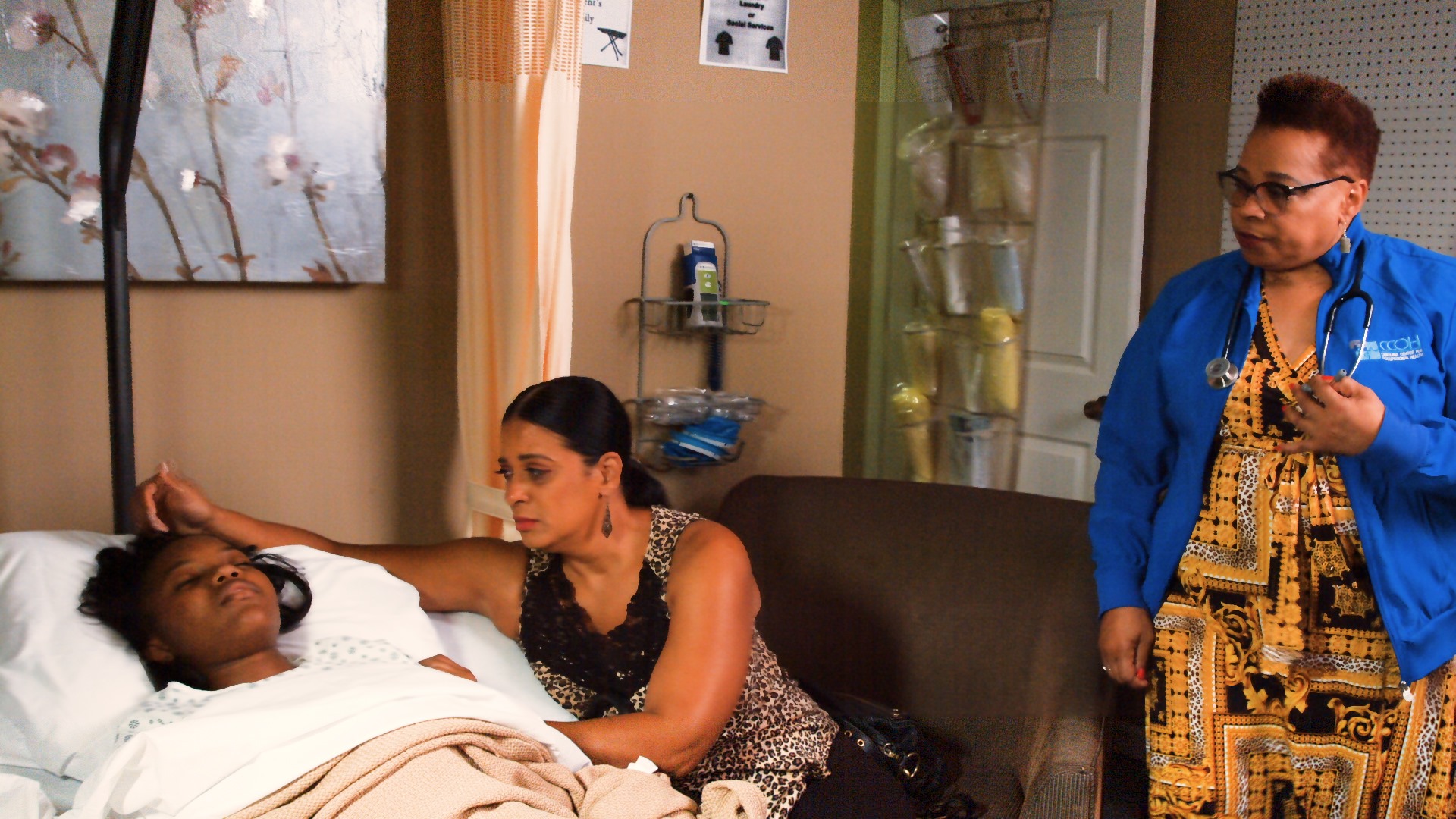 VAN Miller hits the big screen in the up coming movie “Why Me” in 2020 starring Cynda Williams, Shania Brown, and Hawthorne James.

(YorkPedia Editorial):- Rahway, Mar 29, 2020 (Issuewire.com) – Fashion guru queen Vanessa Henderson who is known as VAN Miller International is starring in a full-featured mental illness movie entitled “Why Me”.  This incredible film was written by one of VAN Miller’s International child Brand Ambassadors, Shania Brown, who wrote the script at the age of thirteen.

Vanessa plays as Dr. Miller who delivers a mind-blowing message to actress Cynda Williams, who plays Ms. Black alongside incredible actor Hawthorne James playing the role of Mr. Black.  The movie is directed by Robert D. Parham, Director of Photography Evertis S. Wright.  The loving and caring role of Dr. Miller was meant to be played by Vanessa Henderson.

VAN Miller aka Vanessa Henderson said, ”I love kids and seeing one of my child Brand Ambassador models portraying the role of being sick in the hospital will hit home for many parents who are dealing with a bipolar child that is mentally ill. We must bridge the gap for our immediate community to help families around the world that are facing the daily challenges of caring for loved ones suffering from mental illness.  Mental Illness must be addressed in the United States for all families.  Families need to know and be reminded that they are not alone and that there is help”.

The VAN Miller International brand is known to empower models, and to help educate them on becoming successful.  People have traveled all around the world to meet fashion guru queen Vanessa Henderson to be in her presence.  She has received numerous awards over the years and is considered one of the most influential women in Atlanta, Georgia.

Continue to follow VAN Miller International to see her big break acting as DR. MILLER in “Why Me”.