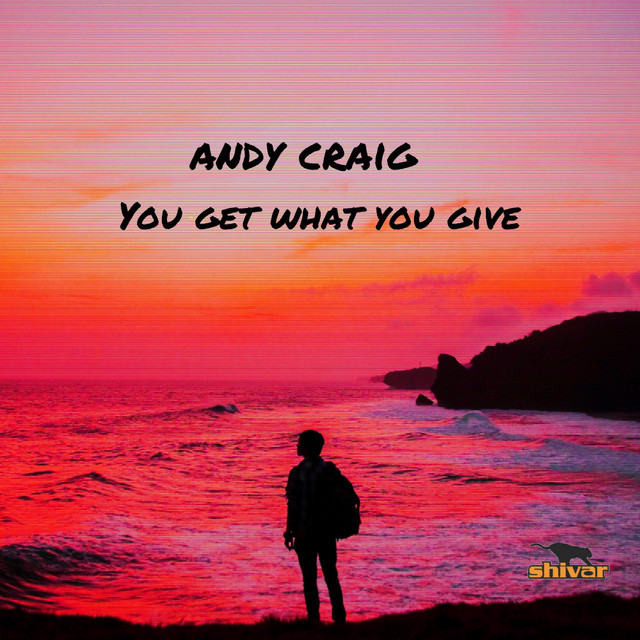 DJ and producer Andy Craig has created a captivating soundscape comprising of some of the best musical and rhythmic modulations that the audience has ever perceived.

(YorkPedia Editorial):- Broxburn, May 18, 2020 (Issuewire.com) – A unique take on the viscosity of music as a whole, celebrated DJ, producer, and writer Andy Craig is presenting some of the most artistic innovations in his musical scope. His extensive experience as a remixer has led to the discovery of his artistic style and eccentricity that brim like a brilliant stream of musical interpretations through his songs and samples. His recently released remixed song ‘Keep On‘ in collaboration with fellow artist Lisa Moorish has already taken the audience scope by storm as it invasively penetrates their creative and musical minds with the right acceptance.

The artist is an admixture of various characteristics of cool, unique, loving, progressive, and spiritual; a blend that makes his music stand out in creative exquisiteness. His other remixed song, ‘You Get What You Give‘ is a lyrical pleasure to the ears transcending the edges of musical and rhythmic velocity in a vigor that defines the modern-day celebration of music as a collective entity. He is also an active and innate follower of artists like Michael Jackson, Whitney Houston, Chic, Calvin Harris, and Purple Disco Machine.

Also, a radio presenter and artist, some of Andy Craig‘s milestone songs include ‘Dancin’ On The Ceiling’, ‘Higher It Up 2020’, ‘Mr Friday Night’, and ‘Oceans’ among many others. Based out of Ibiza, he has captured the radio and DJ scene with his creative clutches and continues to cast more musical sorcery on his audiences. He also has an album set for release next month, another experiential flow of a voguish and funky vocal surprise. Follow him on Spotify and his official website to know more.