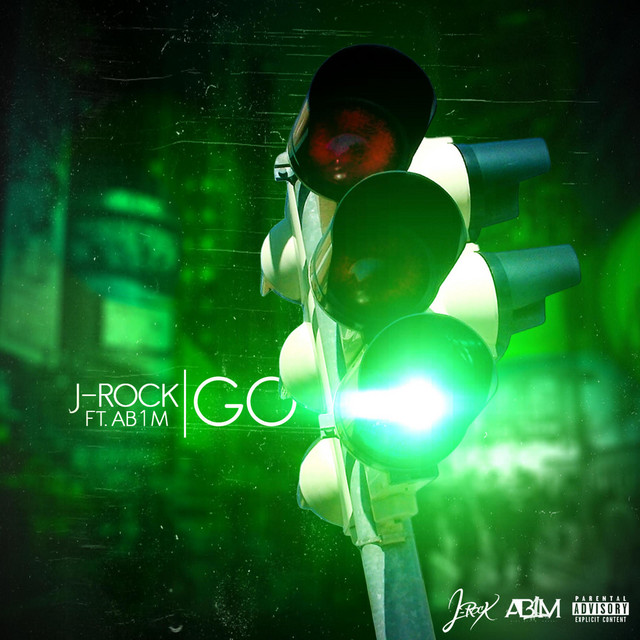 Hip-hop artist J-Rock has compiled the various diversities of the genre and paved the way for creative individuality in his newly released single, ‘GO’.

(YorkPedia Editorial):- Barnesville, May 28, 2020 (Issuewire.com) – The blissful evolution of hip-hop and rap as one of the most outspoken genre definitions out there now has a new artist in line to carry forward its creative and socio-cultural impact. Upcoming artist J-Rock has formulated a soundscape of musical and rhythmic intensity that collectively confluence like a beautiful stream of musical prospects. He recently released the track, ‘GO‘ in a creative collaboration with fellow artist Ab1m that sets the flavors of contemporary hip-hop in a captivating progression. The song comprises simple elements but the result is an outstanding presentation of creative intelligence that the artist was able to unearth from his artistic observations.

Hailing from Lavonia, Georgia, Jovakas S Ware is a multitalented artist, who is also a keen songwriter penning his inner thoughts into rhyming lyrical modules. The song ‘GO‘ is an exemplary version of his creative extent that the audience is gradually accepting with open arms. As he lends his vocal prowess to the lyrical pronouncement of the song, he emerges victorious, as if like a presenter of hip-hop’s global resurgence and plight. Currently, an independent artist, his layered arrangements, and sound propagation are dynamic and accurately modulated.

One of the most conspicuous characteristics of artist J-Rock‘s soundscape is his stronghold on thematic guidance or references in his songs. His other tracks like ‘2am’, ‘Sleep on You’, ‘Back on My Bullshit’, and ‘Funghi’ are all possess a saga of their own. His sound is influenced by his brother Mickey and other artists like Jay-Z, Michael Jackson, and Nas and is already working on his upcoming album. Stay updated to his tunes on Spotify, Instagram, and Twitter.

Just go for this track ‘GO’ by J-Rock : https://open.spotify.com/track/0f43X8h2sEgTszetiRG9P1