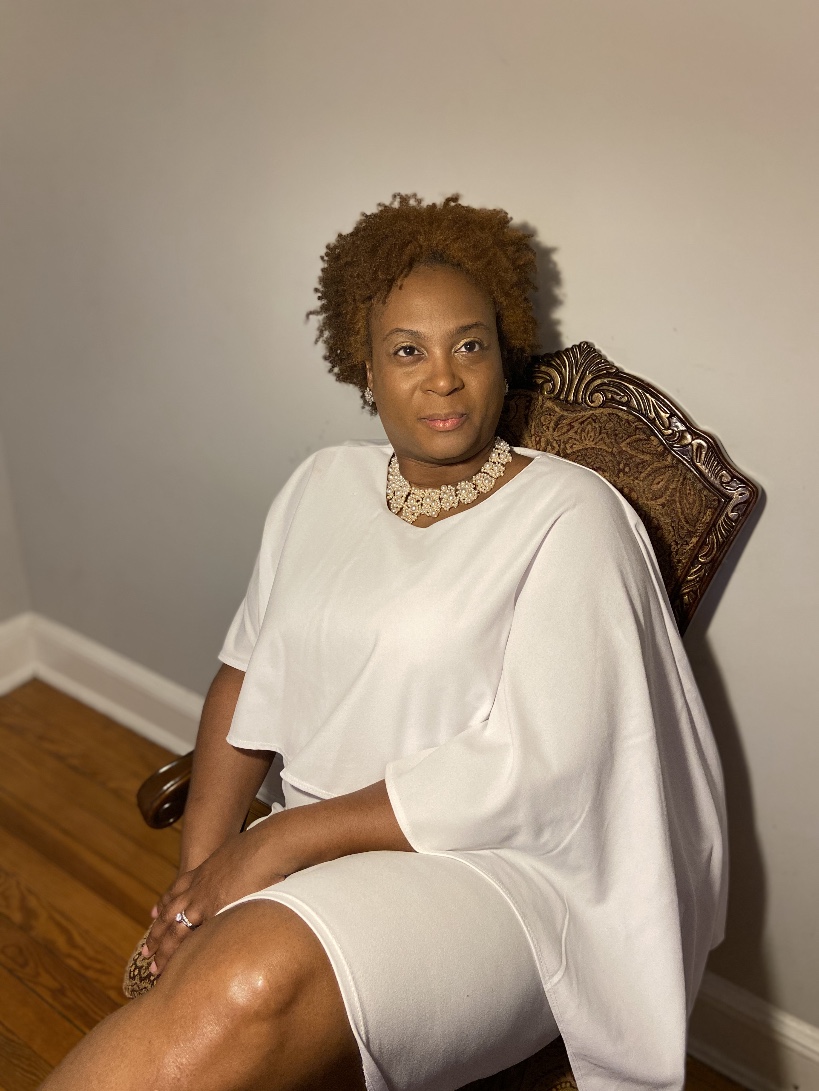 (YorkPedia Editorial):- Rahway, Jun 1, 2020 (Issuewire.com) – “The enemy may roar, but God is relentless for His children. Whatever God’s plans for you are, they surely include a victory.” ~ LaToya N. Roberts

Losing her mother at just six years old was just the beginning of LaToya’s tumultuous childhood. Sexual abuse, foster care, and domestic abuse plagued her life for years. She was the consummate victim and allowed her experiences to dictate her future. With God’s help, she finally took hold of her life to release herself from the pain and sorrow that was limiting her success.

This devoted mother of four demonstrates the power of overcoming your past through God’s unending love and plan for your life in her new book “Victim Slayer: Overcoming Your Past, Embracing Your Future”.

For those who have been inflicted with the pain of others, with the devastation of loss, abuse, neglect, and defeat, LaToya N. Roberts will help you to move on with your life and break free from the mental torture and torment that you have been dealt. She will walk you through her step by step process for acceptance, healing, and even finding additional resources to support your journey.

LaToya N. Roberts was born in Cambridge, Massachusetts to loving parents. When her mother passed away unexpectedly in 1985, her life was instantly turned upside down as she spent the next several years being bounced around between family and the foster care system. She eventually settled in her grandmother’s home in East Orange, New Jersey where she went on to complete high school and to get her degree in Nursing.

Mrs. Roberts went through the early part of her life facing depression, low self-esteem, loneliness, and the effects of the trauma she experienced at a young age. She never realized that she did not have to suffer in her grief and pain in silence.

Church and experiencing God’s love were an integral part of her young life. As she developed her relationship with God, she began to understand His healing power in helping her to overcome the tragedies that she experienced. He revealed to her that He has a plan for her life which includes a victory over her past and a bright, glorious future.

LaToya was encouraged to write this book not only to share her harrowing stories and experiences but as a guide to help others to transform their perceptions from that of being a victim to a victor. She wants to encourage those who may be suffering in silence that they are not alone and by establishing a relationship with God, they start down the road of acceptance and healing. They can rise above their past, their fear, and even their victim mentality to live the life that God has planned for them.

As God healed her, Mrs. Roberts discovered self-help tactics that she continues to use every day to free herself of the mental torment and anguish that years of victimization caused her. In her debut book which is available through MizMacMarketing, LLC, LaToya strives to help YOU to become unstuck and to help you to rewrite your story as God intended.

LaToya’s story is inspirational, motivating, transformative, and will help you to free yourself of the victim mentality and to find victory. Pick up your copy of “Victim Slayer: Overcoming Your Past, Embracing Your Future” today and begin your personal journey of discovery and freedom. 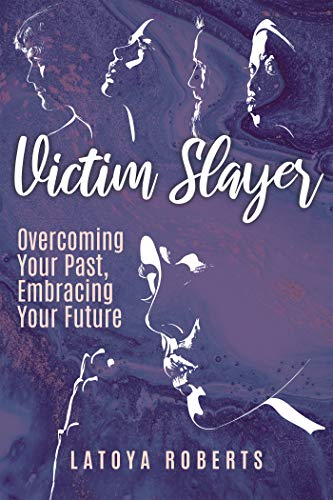