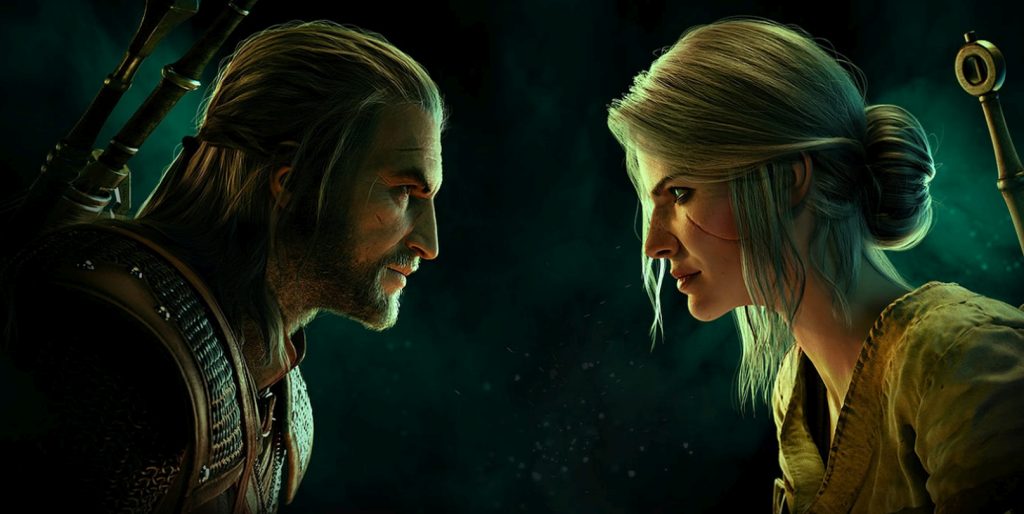 Exciting news and proud moment for The Witcher fans as the game series has reportedly sold a vast number of copies all over the world. CD Projekt Red has announced that the popular series consisting of The Witcher (2007), The Witcher 2: Assassins of Kings (2011), and The Witcher 3: Wild Hunt (2015) has broken its all-time selling record very recently.

Including the side titles like The Witcher Adventure Game, Thronebreaker: The Witcher Tales, and card game GWENT, CD Projekt Red announces The Witcher game series has sold more than 50 million copies worldwide. The publisher and developer CD Projekt Red expressed their gratitude to the fans on their social media.

The game series is the live-action adaptation of the novel of the same name by renowned author Andrzej Sapkowski, who was not quite satisfied with how the game turned out to be. But it was quite obvious that the developer CDPR is going to make some changes of their own differentiating from the book.

The series does not follow the actual storyline of the book. The plot of the game starts after the end of events in the novel. According to the developers, the game series is inspired by the novels, rather than a exact copy. The game has been quite successful at breathing life into the existing novel characters and some significant new characters with its amazing graphics.

At the beginning of the gameplay, Geralt has seemingly lost his memory. This continues throughout the next two installments of the game. Along the way, gamers and Geralt will unveil more exciting information about himself and his long life as a Witcher. He will come to know about his past adventures from the novel and about his love life. The two significant characters Ciri and Yennefer of Vengerberg will be appearing in the final installment.

Since its initial small fanbase on PC, CDPR’s The Witcher has come a long way with its growing popularity since The Witcher 2 was released on the Xbox 360. The last one in the trilogy, The Witcher 3 is available on more consoles, including the Nintendo Switch.

The series becomes an overnight sensation after Netflix released a live-action adaptation of the novel in late 2019.The Witcher 3 has seen a vast increase of players on Steam after the Netflix series since its initial launch almost five years ago.

Though there is no news about a fourth installment in the series, gamers are still happy with Figure-maker Good Smile Company’s recent announcement of pre-orders for the Nendoroid Yennefer, which are ready to be sold. The Geralt of Rivia’s Nendoroid is still on its second printing and will be available to the public soon.

Due to the pandemic, the next season of Netflix’s The Witcher was put on hold. But filming will start again soon when everything clears up.