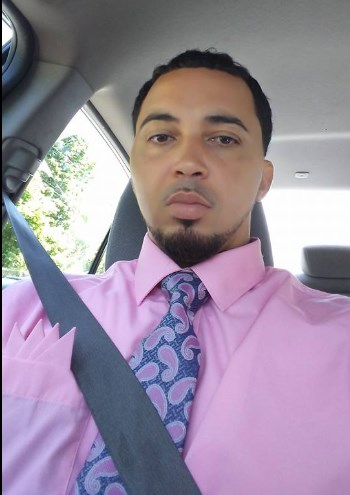 (YorkPedia Editorial):- Providence, Jun 16, 2020 (Issuewire.com) – Started as a socio-cultural movement, the social significance of the rap music, the most sought out subgenre of hip hop, is undeniable. Aspiring to create a substantial impact on the youth of this generation, highly talented rapper Pip Nyce (ft. King Hansom) has dished out his finest number ‘Different Community‘ with fellow musician King Hansom. The music video has already created a huge hype among the hip hop enthusiasts with its dramatic rhythmic cadence. The pummeling beats infused with some syncopated instrumentation achieved through a steady harmonic progression bring out the true essence of his powerful rhyming ability. His one-of-a-kind verse throw is bound to bring him unfathomable success garnering global recognition and vast popularity.

The ocular grandeur of the MV exhibited through some clever cinematic approach, ignites a fire into his performance. The captivating urban backdrop of the video opulent with socio-cultural symbolism generates genuine reactions from the fans. The charismatic visuals portray both the artists showcasing their fierce persona and fast-ranging rap style to the world. His enticing vocal dexterity amplifies the lyrical effect through his astonishing verse delivery. The hard-hitting melodic pattern glides smoothly alongside the mesmerizing instrumental beats transpired through a well-crafted chord arrangement. Influenced by diverse sonic elements from other musical genres, the brave and young musician has successfully established his commanding presence in the hip hop scene with his extremely versatile musical creations.

Armed with a strong diction, the bold musician comes prepared to unleash his wondrous artistry upon his vast fan base with his newest work of art ‘Different Community’ with eminent rapper King Hansom Woelife. Inspired by life experiences, Pip Nyce — King Hansom WoeLife effortlessly come up with some immensely relatable and poignant lyrical wordplay displaying the articulate creativeness. Backed up by his dynamic vocal style, the eloquence of the illustrative libretto of the song gets enhanced with extreme intensity. His previous hit singles ‘Rappers Talkin’ Recklezz’, ‘Tell Me Were They At’, ‘Prince Perversa’, and ‘Golly Miss Molly’ has already gained a lot of attention in the industry. To listen to his therapeutic melodies follow him on YouTube, Spotify, Facebook and Instagram, and be updated on his future projects.

To enjoy this music video ‘Different Community’, click the given below link : 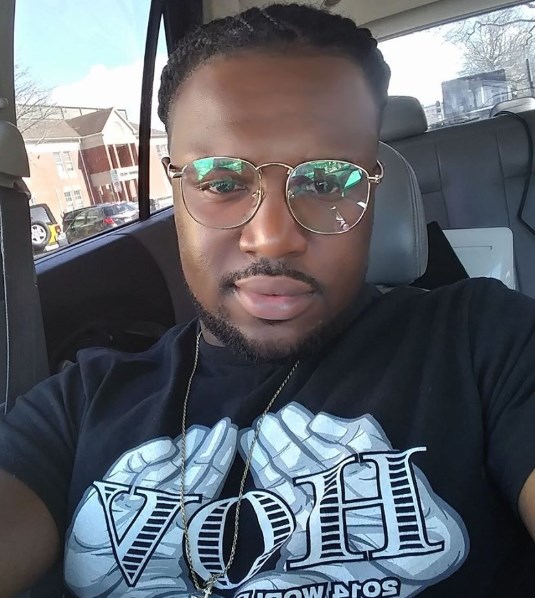