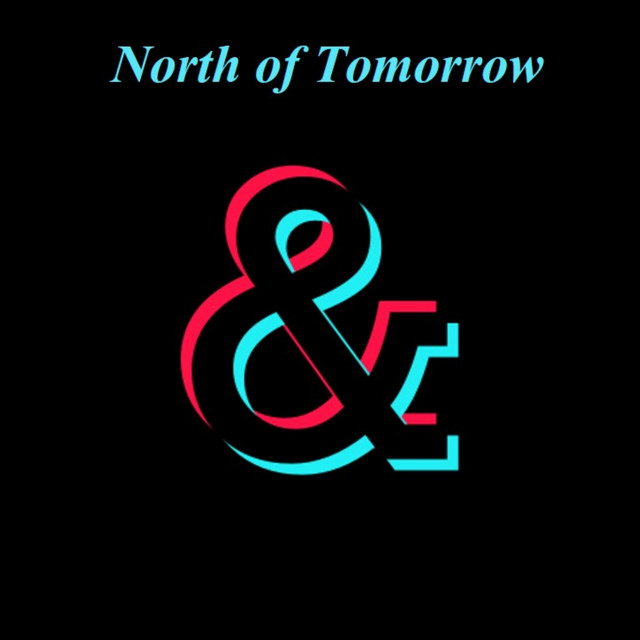 The strains of independent and alternative rock essences in the band North of Tomorrow’s song, ‘Wild Enough (Magnolia)’ is a cluster of various creative influences.

(YorkPedia Editorial):- Scottsdale, Jun 28, 2020 (Issuewire.com) – Rock found its identity in the backdrop of contemporary cultural exchange with the band, North of Tomorrow. They have utilized the variations and eccentricity of independent and alternative rock modules to give their soundscape the unique virtues of musical and creative amalgamation. Their musical lineage is an assortment of influences from all over the world that collectively gives the audience the respite of creative appreciation. They recently came out with the song ‘Wild Enough (Magnolia)‘ from their album, ‘&’ that beautifully captures thematic reciprocation through a seamless musical progression. Their use of alternative modulations makes their sound resonate with the contemporary musical wave in a satisfying frequency.

The band hails from Scottsdale, Arizona, and is the collaborative impetus between musicians Gary Adrian, Brian Mueller, and Stephen Rogers. Their experiences and exposure together and individually allowed them to formulate a soundscape of mixed flavors defining the limitless proximity of music yet again and ‘Wild Enough (Magnolia)‘ is a classic example of their creative feat. Their purpose is to pave the way for a creative influx that would stand timeless and relevant to the changes in cultural and musical dynamics. Some of their songs that depict their journey of musical individuality include ‘Picture Perfect’, ‘Show Me’, ‘Torch’, and ‘Bonce’ among others.

The band is currently associated with the music label Lizard Records and is in the process of creating a new album that is set to release at the end of this year. The confluence of mixed influences from the works of David Bowie, Pink Floyd, Radiohead, Frank Zappa, The Weather Report, Miles Davis and more collectively define North of Tomorrow‘s sound. To know more, follow them on Spotify.

Listen to North of Tomorrow’s song on Spotify :