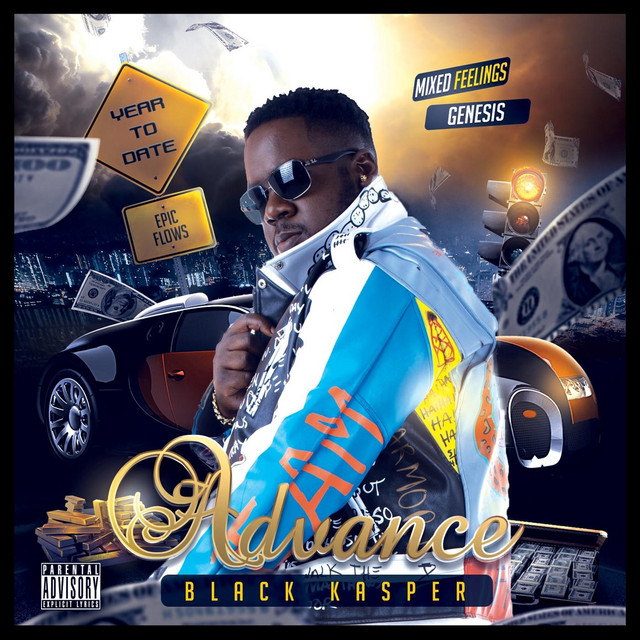 Everything gets better with the tracks of Black Kasper; this musical magician has introduced the audiences to new and exciting fragments of the hip hop genre.

(YorkPedia Editorial):- Grovetown, Jul 18, 2020 (Issuewire.com) – The renowned rap superstar and producer Black Kasper has simply stunned the audiences with his magical work. An artist armed up with immense artistic skills and professionalism has been consistently delivering tracks that none can resist. One of his brand new releases, titled ‘Advance‘ has proved what he is capable of doing with his music. The track stands tall among all the other contemporary releases, in terms of all the components of music-making; be it the fascinating rap verses or the stunning bass-line, each section of the track has made the audience go crazy.

The track that cemented his place in the music industry was ‘Genesis‘ – with this debut venture, he had proved that he is here to stay and rock the industry. This was the start of something great, for the artist, the industry, and the fans. It is still considered one of his best musical works. Another track of his that created a great buzz among the fans of the genre was ‘Epic Flows‘. This track stands out due to its emotive premise that opens up a lot of facts. Produced by Sam Peezy, this track is one of its kind and a true bliss for the hip hop industry.

The artist has never failed to amaze the audience and always comes up with something interesting, unique, and exciting to offer. One such track of his is ‘The Flood‘ – this is a sonic delight and a true piece of art that received immense response from the audiences. Follow Black Kasper on Spotify, Facebook, Twitter, and Instagram for more such tracks.

Just go for these tracks by Black Kasper : 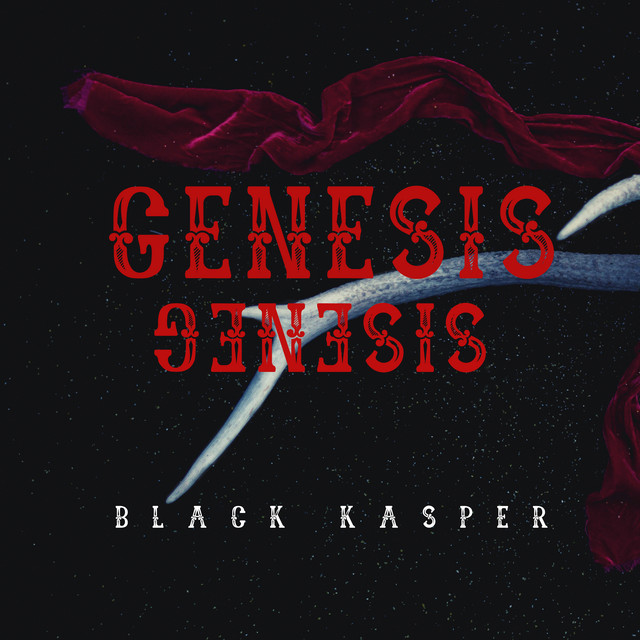