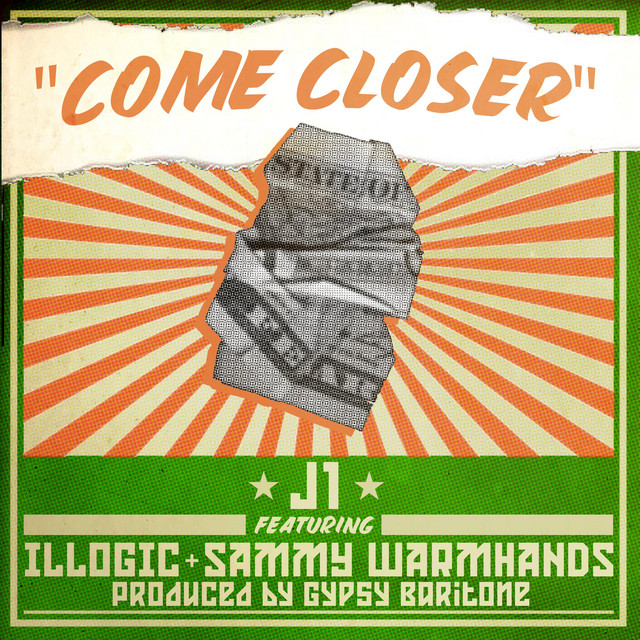 (YorkPedia Editorial):- San Luis Obispo, Aug 8, 2020 (Issuewire.com) – The genre of hip hop and rap has the most distinct thematic flavors that distinguish it from numerous other musical forms in the world, garnering a vast fan-following. Promising hip hop artist Jonathan Star, mostly known as J1, has become a prominent figure in the music industry with his unique blend of vintage and new-age resonance exuding a distinct aroma that engulfs the minds of the audience separating him from the crowd. His newest creation ‘Come Closer‘ featuring Illogic and Sammy Warm Hands is the epitome of the perfect synchronization of rhythm and rhyme.

The established American underground hip hop artist is vastly known for his conscious rap. The storytelling attribute of his outstanding compositions helps him connect with his listeners on so many levels through the powerful implementation of apt metaphors. The vivid narration finds solace in his breathtaking verbal performance which is perfected through years of hard work and his genuine love for the art. The intense rhyming scheme incorporated with the hard-hitting melodic pattern takes his soundscape to its glorious peak.

His recent work of art ‘Come Closer’ features a killer beat and a boisterous verse delivery accompanied by addictive hooks. The proud creator of the Understream, a network of free-thinking artists and activists, J1 is out there giving opportunities to budding musicians bringing his visionary wave to the industry. His thoughtfully crafted singles like ‘Play It Again‘, ‘Stardust‘, ‘Falling Apart‘, and ‘Stranger Things‘ have showcased his exceptional artistic craftsmanship along with the dexterity of the featuring artists. Follow him on Spotify, Instagram for future updates.

Just go for this track ‘Come Closer’ by J1 :