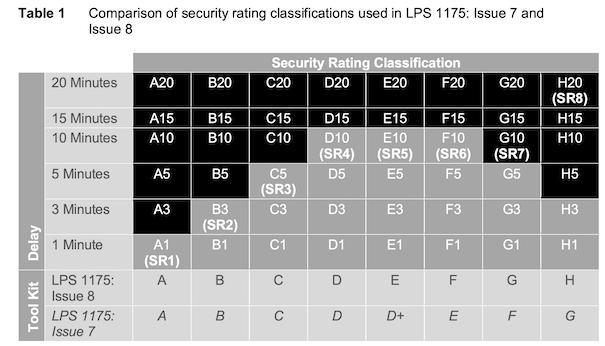 The latest revision of LPS1175 to issue 8.0 sets out the requirements and testing procedures for the LPCB certification and listing of intruder resistant building components, strongpoints, security enclosures and free-standing barriers following extensive consultation with stakeholders.

Zaun Managing Director Alastair Henman said: “It’s really important to keep up to date on any new standards as they reflect developments in the techniques being used by terrorists and other criminals.  Plus, a number of major tenders emerging this year will insist upon issue 8 certifications.”

Zaun received its new certificatations from BRE at the International Security Expo, where its products were submitted to live attack by testers in the LPCB Live Test Lab & Zone.

Issue 8.0 has adapted the previous single digit performance classifications (ie SR 1 to SR8) to one formed of two elements that classify performance in terms of:

The LPCB says that although the new two-part classifications cover 48 combinations of threat and delay, it is considered unlikely that most specifiers, end users and regulators will require individual products to achieve security ratings contained within the black boxes (see table).

Instead, they are more likely to achieve an extended delay by deploying a series of products in a layered approach; a strategy that is supported by the classification system introduced within this standard.

Henman said: “I really like this layered approach to time delays as it better reflects realistic solutions to the real life threats critical national infrastructure faces and it is consistent with the ‘onion skin’ principle of successive rings of security the closer an intruder gets to the most sensitive assets.”

Issue 8.0 products approved by LPCB are rigorously tested for resistance to deliberate attack and play an important role in protecting people and property against physical attack, burglary, vandalism and terrorism.

To maintain accreditation manufacturers must regularly demonstrate to independent auditors that they are producing products consistent with those tested.  This gives the customer the guarantee that they are getting a secure and quality product. 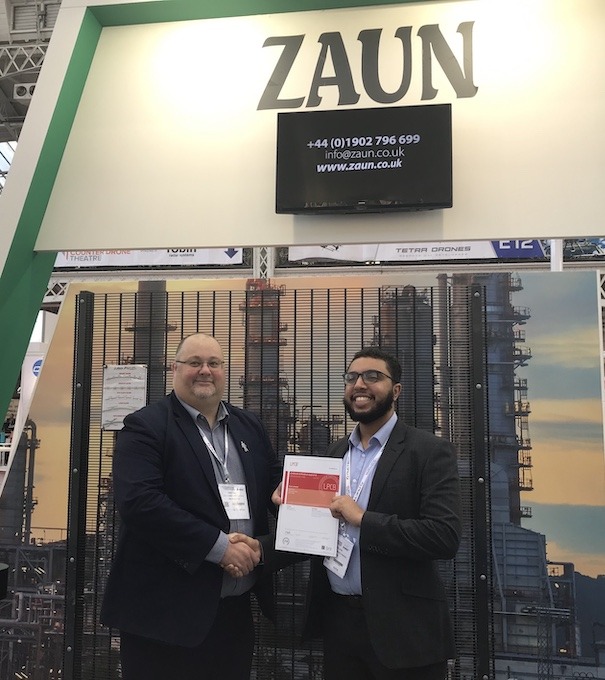