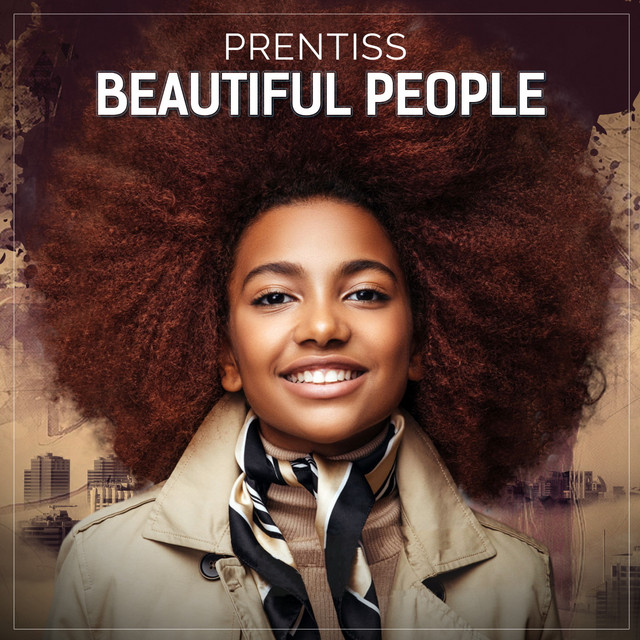 Artist PRENTISS channels his high spirited energy and great sounding funk vocals to release four songs that dare you to challenge his flawless craft and musicality.

(YorkPedia Editorial):- New York City, Aug 13, 2020 (Issuewire.com) – An artist who specializes in constricting the most immersive and powerful kind of funk soundscapes is PRENTISS. The Water Valley singer has sculptured taste in all kinds of music but finds rock and funk music most tempting while creating his diverse songs. With his direct hitting lyrics the artist wins the hearts of the listeners and simultaneously gets them energized with his thrilling rock music. Filled with rare authenticity and honesty, the singer marks his outstanding creativity in front of the crowd and proves his caliber as a hardcore funk-rock artist whom the audience must notice.

Recently the Midwest singer has released four very different kinds of songs that extract the very best out of his artistry. Single ‘Beautiful People’, a song ‘Vampire‘ that comes from the Album Can’t Get Enough, another single ‘Free‘ which is an emotional expressive song fused with hypnotic female vocals that get your soul filled with unexpressed feelings. His voice sounds deep and laden with the clouds of heartfelt emotion, and lastly a song ‘Feelinbg Good’ that comes from the album Feeling Good. This track kicks off with a funky female voice and the singer soon takes it over with his hard rock-influenced voice. All the songs are appeal to the listener with PRENTISS‘s vocal harmonies and brilliant combination of melodies that recall the true essence of punk, rock, funk, and also R&B at times.

With varied themes, the artist has continually provided ample reasons to remain hooked to his music, and the recent releases ‘Beautiful People’, ‘Vampire’, ‘Free’, and ‘Feelinbg Good’ sets out the stage for him and his music to be appreciated by millions.

Listen to PRENTISS’s tracks on Spotify: