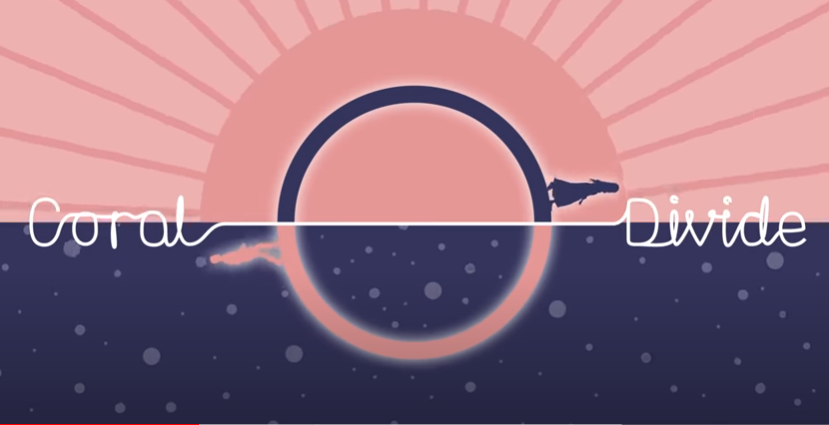 The charismatic British Singer Coral has come up with a luscious confection of pop in the exquisite music video ‘Divide’. It is an enthralling execution by the British pop singer.

(YorkPedia Editorial):- London, Sep 11, 2020 (Issuewire.com) – The serene tunes of pop belted out by the terrific musician Coral have mesmerized her fans. She has carved a niche for herself with the impeccable track from the music video ‘Divide‘. The singer who belongs to Blackburn Lancashire is also known for her deft songwriting skills. She shifted her base to the Isle of Man and is also the owner of an up to the minute production house called ‘Matchmaker records’ that has futuristic facilities. The 24-year -the old musician is bug-bitten by icons like Julia Michaels, Gabrielle Aplin, Jonas Blue, and also Florence And The Machine. She has received special vocal training when she was a teen for a couple of years in London from Lisa Laudat and David. She also has got the credentials to work with producers and songwriters like Toby Jepson and Dee Adam. She is also encouraged by greats like Katie Melua and James Toseland as they provided her the sounding board and guidance to polish her talent.

There is pristine production and beautiful serene sounds in the music video ‘Divide’ by the British Singer Coral. She also visited London quite frequently and met ILana Lorraine who is the founder of Sessions 58 and also the Creative Director of the famous The Coach House Retreat. She sharpened her skills as a performer by working with her and her great team that included the likes of Dale Davis who is Amy Winehouse’s musical director and also Dana McKeon, Sophie Delila, and Leon King. She is a talent of a very special kind and portrays the youthful exuberance with incredible finesse. To know more about the singer and her upcoming ventures, the fans can plug into her Facebook and Instagram handle.

In the music video by the prolific singer, there are soulful vocals and smooth vibes. The tracks by the singer revolve around struggle, ambition, resilience, faith, and love and reflect the emotions with absorbing authenticity. She is all set to come up with brilliant tracks from her upcoming EP that is going to sweep the audiences off their feet. The music videos by the singer can be watched on popular trending platforms like YouTube.