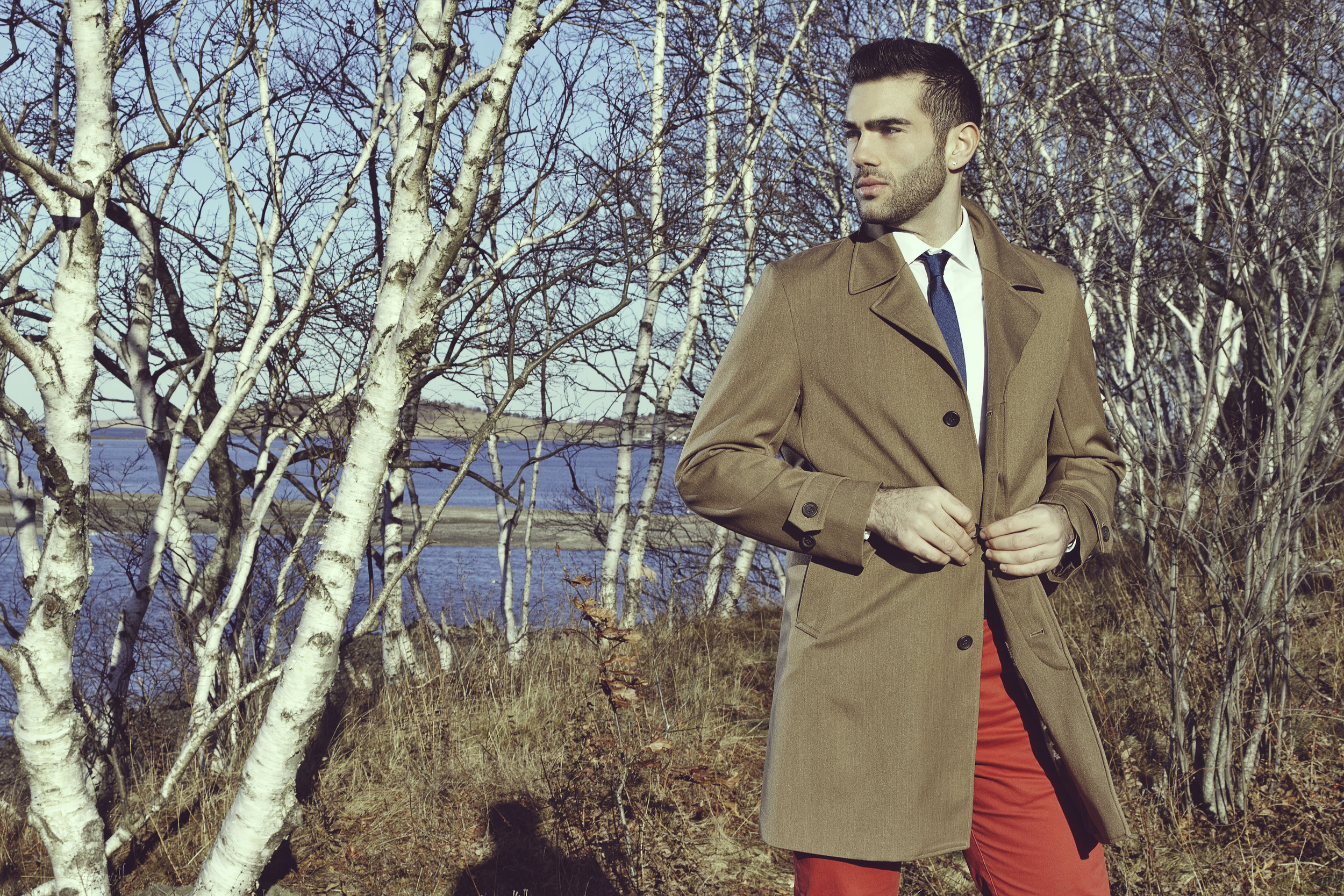 In what is possibly the first professional classical music recording produced during the COVID-19 Pandemic, the recording will be released in early 2021. The recording features operas brightest stars including Brandon Cedel and Elizabeth Sutphen.

This oratorio is a feminist take on the Aeneid focused on the third woman in Aeneas’s life, Lavinia.  As Virgil was dying when he was writing this final section of the book, her presence is somewhat limited.   However, Ursula Le Guin, the prizewinning author of 14 brilliant books, has in her novel reconceived Lavinia in a more prominent and assertive role, distilled into a libretto by Ms. Shreve.

Lavinia is the only daughter of King Latinus of Latium and is pursued by many suitors who wish to take over their kingdom. Aeneas is urged by an omen to leave Dido and go to Latium to found Rome.  This work brings to life the romance between Lavinia and Aeneas and their conflict with King Turnus, her aggressive suitor, who demands war to win her hand as a bride.

Shreve has artfully merged some of the elements of Virgil’s original text with that of the novel to create a vivid musical vision of this story.  The beautiful and extensive artwork of prominent artist Barnaby Fitzgerald, son of Robert Fitzgerald, the distinguished world-renowned translator of the Aeneid, features classical imagery reconceived with a contemporary vision.  A projected video montage of this work provides a vivid backdrop to the musical translation and embodiment of the story.