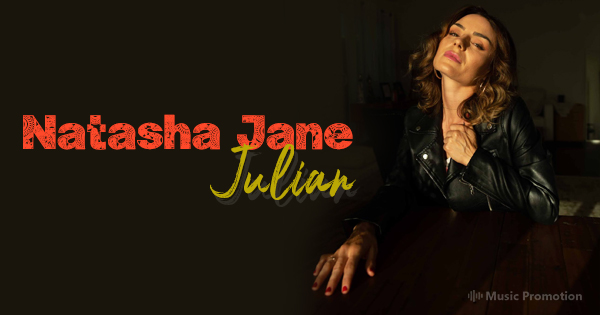 Smooth and sultry vocals are the hallmark of the astounding pop singer Natasha Jane Julian. She has proved her sheer mettle with the engrossing track ‘My Wicked Game’. A scintillating show is laid out with consummate ease by the very talented California Pop singer. She started her artistic pursuit quite early and developed a passion for dance, acting, and singing. She even had a stint in the TV and Film school in Los Angeles where she studied acting but took to music after that. One can share a friendly banter with the singer by logging on to her Twitter handle. Her brilliant songs can be heard by the audience by logging on to major music streaming apps like Soundcloud. 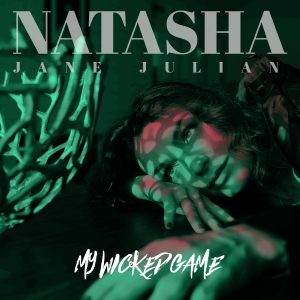 In the blissful vibes of the track ‘My Wicked Game’, one can easily see the unwavering passion of the singer Natasha Jane Julian. Over the years, many iconic legends have inspired her and some of them are Coldplay, Sublime and Red Hot Chilli Peppers, and The Beatles. She is a well know international touring artist and dished out a blissful melody that resembles Kate Bush and Sia. She spends three years in Europe and returned to California and collaborated with the Grammy award winner and talented music producer, Dom Morley, and dished out the EP ANGEL in the year 2019. The ripping music videos by the singer can be heard on trending platforms like YouTube.

There are a delicate hook and refreshing vibes in the track by the prodigious singer that is quite stunning. She has belted this song by uniting with Ian Barter, who is a famous composer and music producer from the UK. The fans can know more about the singer by logging on to his Facebook. To know more about the queued up ventures by the singer, the audiences can log on to her Instagram.