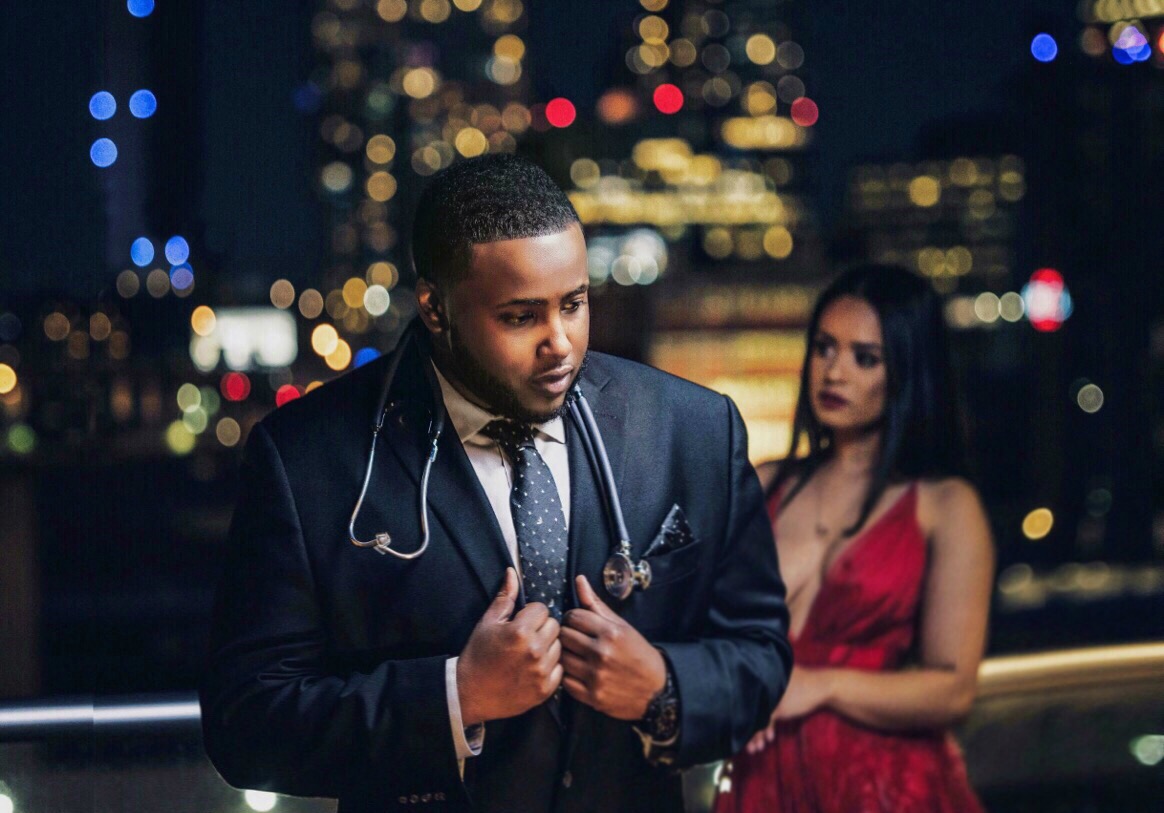 (YorkPedia Editorial):- Miami, Oct 20, 2020 (Issuewire.com) – Doctor Vlad is the next best cosmetic surgeon coming out of New York. Vladimir is a student that is clearly on the path to greatness! His passion is plastic surgery & he aspires to someday own his own surgery center, Doctor Vlad’s Surgery Center. He shadows the very well-known Dr. Scott Blyer (DrBFixin) at CAMEO Surgery. He also plans to shadow American celebrity doctor, Dr. Michael Salzhauer (Dr.Miami).

Vladimir’s dream is to influence the next generation, especially minorities, to go into the medical field. He plans to increase diversity in medicine. Vladimir’s greatest skills is his networking. He has realized that his mind is not only programmed for medicine, but for business. He has combined these skills in order to expand his scope of influence. Vladimir has been able to build relationships and meet many celebrities along his path to success. Some of the celebrities include 50 Cent, J.Cole, Nick Cannon, RayJ, Bow Wow, Erica Mena, Cyn Santana, DJ Self, DJ Camilo, etc.

He plans to use his popularity and influence to encourage the next
generation to pursue medicine, while instilling the values of hard work, sacrifice, and discipline that he learned from his parents.

He has even shadowed the amazing plastic surgeon, Dr. Steinbrech, who specializes in Male Aesthetics. Vladimir has worked with many surgeons in Brazil, Colombia, and even the Dominican Republic and won’t stop till he becomes the best at his chosen profession!