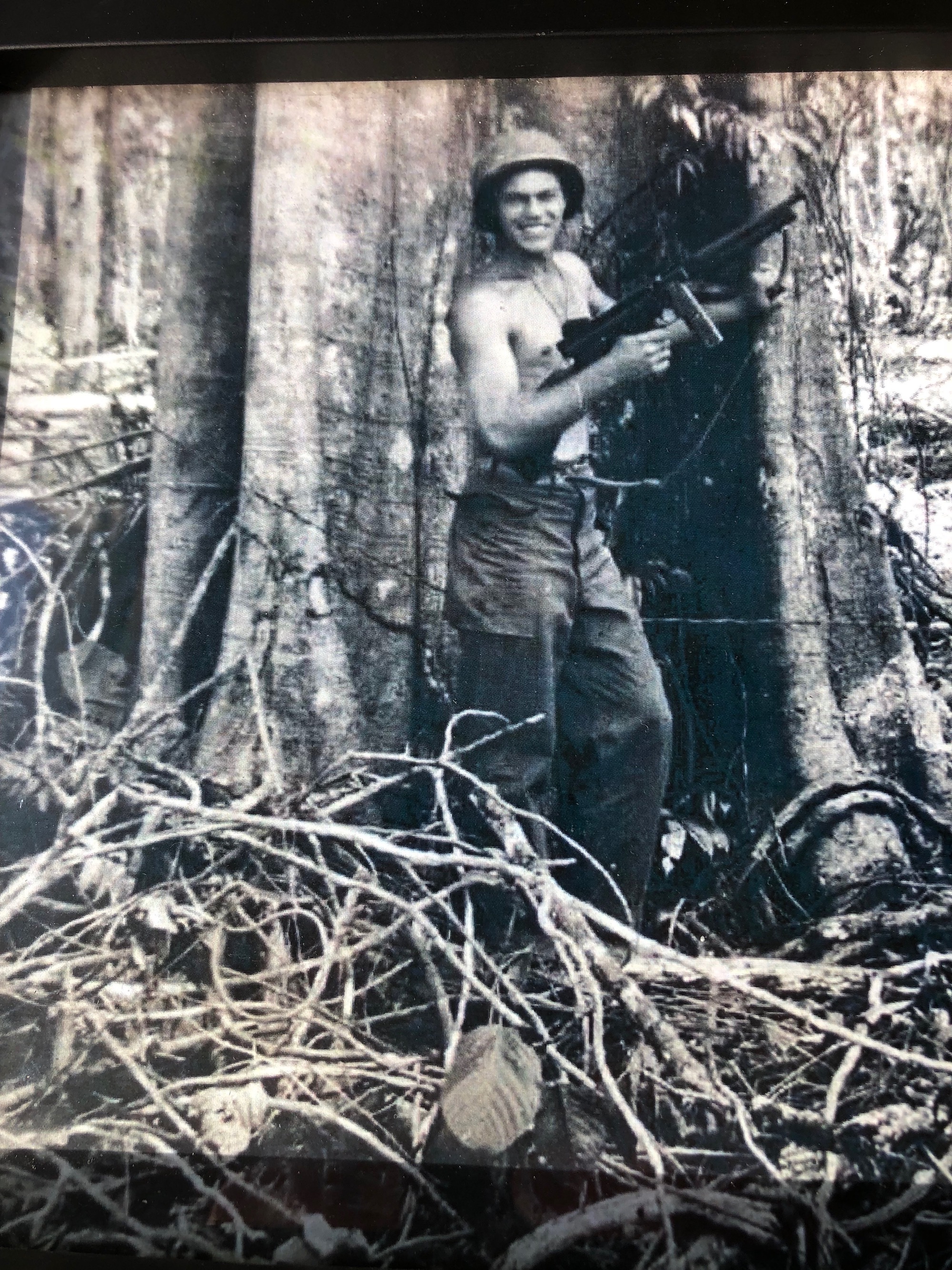 Singer-songwriter Tom Scheckler of the Scheckler Brothers, a retired senior citizen in the state of Florida, and former Trump supporter, has released a music video titled “It’s Their New Hoax,” inspired by the Lincoln Project.

(YorkPedia Editorial):- Sarasota, Oct 23, 2020 (Issuewire.com) – Tom Scheckler, 65, Sarasota, FL, has released a music video for his original song “It’s Their New Hoax,” venting his political ire for President Donald Trump, whom he supported in 2016. Scheckler, a life-long musician and songwriter, is an independent voter who voted for Trump because he, “hoped he would shake things up in Washington, D.C.” Four years later, he does not support the president’s re-election.

Scheckler, a former resident of Norwalk, CT, says he cringes over his 2016 vote at least once a day, feeling as though he fell for what he calls, “the Don Con,” which he defines as Donald Trump’s 2016 election promise to Make America Great Again. Scheckler has now joined the Lincoln Project, an American political action committee founded in 2019 by several current and former Republicans to prevent the election of President Trump. Scheckler says he has found solidarity with this group, supporting Biden-Harris in 2020. “I am proud to say I’m Ridin’ With Biden. He’s our best choice to bring the country together,” he said.

“When I read Bob Woodward’s book, Rage, it confirmed what I already felt about President Trump’s handling of the Covid-19 pandemic. He failed in his most basic job of providing leadership for the country. Instead of giving us the information America needed, he downplayed the danger, and gave us egotistical bragging. During the Cuban Missile Crisis, John F. Kennedy gave it to us straight, and it brought us together as a country. That’s what we needed–the truth,” Scheckler said.

“The final straw for me was hearing that President Trump called American servicemen and women who gave their lives in battle ‘losers’ and ‘suckers.’ That struck me to my core. My father, Robert Charles Scheckler, was an infantryman who served in the Pacific, fighting in the jungles of New Guinea, during World War II. I found Trump’s words deeply hurtful and offensive,” he said. “My father was no loser or sucker. He believed in America.”

“It’s Their New Hoax” is a song that Scheckler wrote using some of President Trump’s own words. He recorded the song with his brother, drummer Robert Scheckler of Port Charlotte, FL. The upbeat song is reminiscent of classic rock and roll music of the 1960’s and 1970’s. Their new music video has been released on YouTube and is starting to build viewership.

For nearly six decades the two musicians have performed as the Scheckler Brothers, a band they formed on February 9, 1964, the night the Beatles performed on CBS’s The Ed Sullivan Show. The brothers were heavily influenced by the Beatles throughout their career.

Tom Scheckler was born and raised in Stamford, CT, and later worked for New Jersey, New York and Connecticut Railroad, before retiring. Robert Scheckler lived in Darien, CT, before moving to Florida to be closer to his bandmate brother. The two musicians are spending their retirement doing what they love to do most, writing songs and recording as the Scheckler Brothers.

“I’m always happy if people enjoy my music,” says Tom Scheckler. “But I have been so upset by how Donald Trump has acted as president–every single day, one offensive thing he says after another. The truth is, I’m just so angry and embarrassed to have voted for Trump last time, I had to get my feelings out there,” Scheckler said. “The Lincoln Project showed me the way. I won’t make that same mistake again.”

“It’s Their New Hoax” was produced by Tom Scheckler at Bay Sound Studios in Sarasota, FL. It was engineered by Bob Frank. 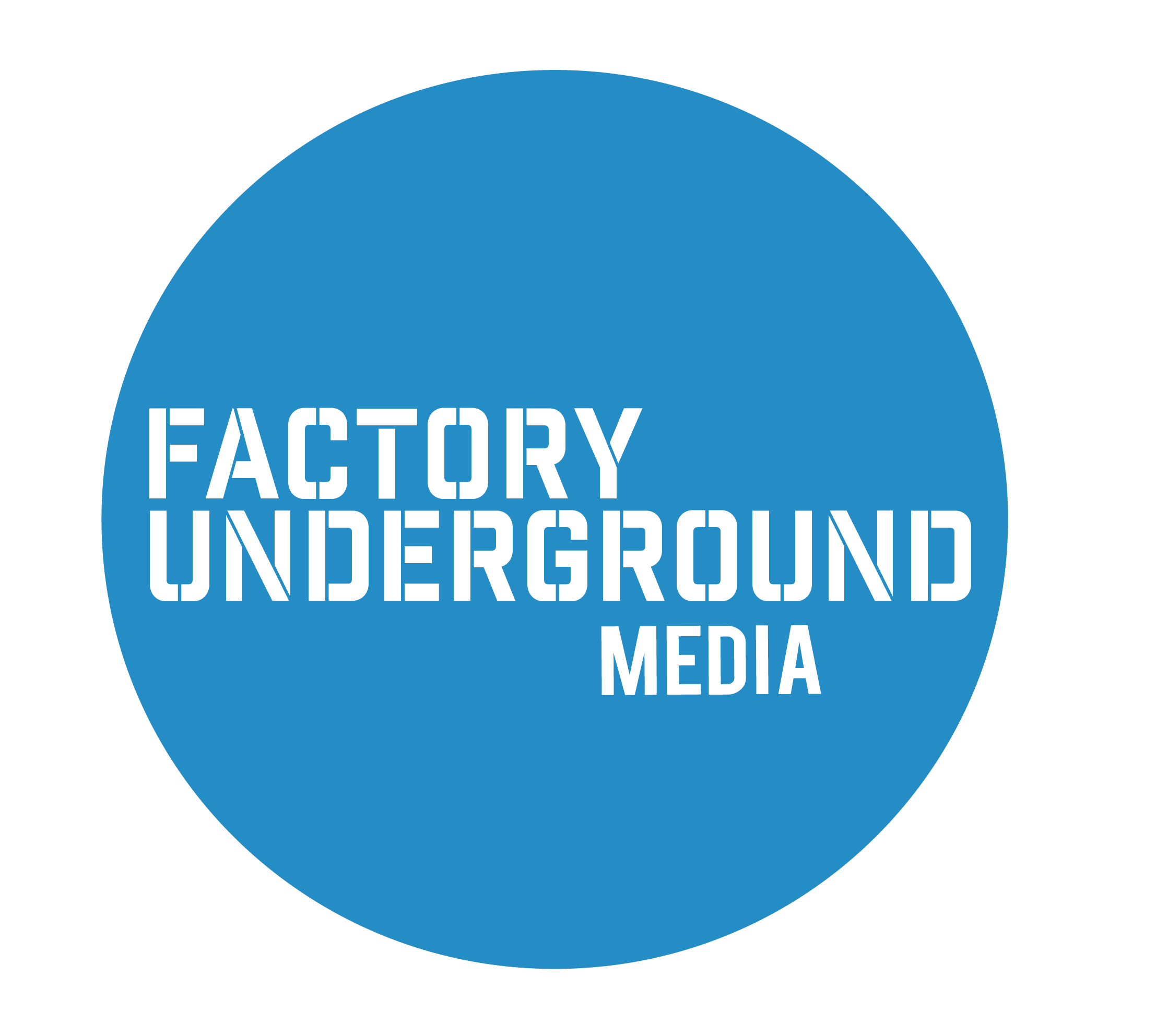