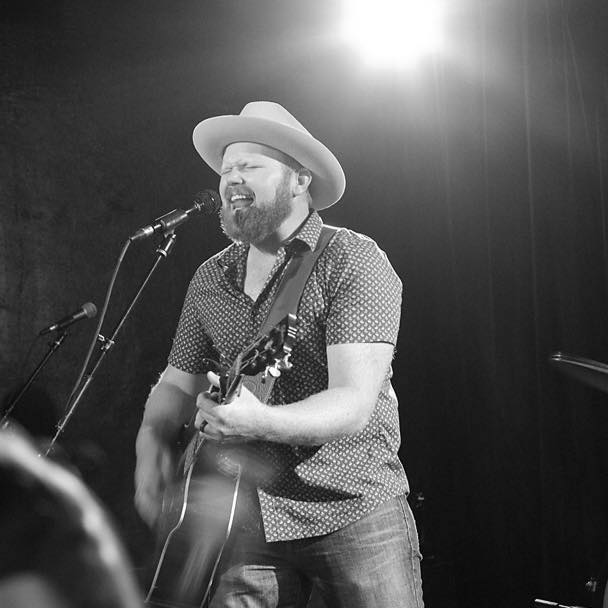 Submerge in the creative subtly of country music and American folk-rock in the acoustic stream of Clayton Landua Music’s newly released song, ‘Picture of You’.

(YorkPedia Editorial):- Texas City, Oct 27, 2020 (Issuewire.com) – The earthy flavors of American folk-rock imbibed with the virtues of country-rock defines the sound of Clayton Landua Music. The performing act led by the former frontman for Six Market Blvd. and currently performing as a solo artist Clayton Landua who is submerging the audience with his depth tones and beautiful acoustic progressions. The song ‘Picture of You‘ from his debut solo album, Native is a beautiful account of a man reminiscing about the times with the one who got away. The thematic degree and emotional depth of the song penetrate into the heart of the listener as he becomes one with the protagonist. From the use of various rhythmic patterns and progressions, he has assembled the song into a beautiful tribute to the contemporary folk-country and rock vibe.

Based out of Evant, Texas, Clayton Landua is back with his soul-inspiring lyrical and musical resonance through his new act. The song ‘Picture of You‘ carries a subdued indie influence that makes it emerge as a bridge between the sultry old-school and new-school musical stanzas. Some of his biggest inspirations lie in the works of artists like The Eagles, Jack Johnson, and Turnpike Troubadours. A soundscape that envisions at sharing a new positive perspective towards life, he is able to engage his audiences with more integrity.

Some other songs in Clayton Landua Music‘s creative basket include ‘Vegetables’, ‘Morning Time’, ‘Stand Up’, and ‘Box of Chocolates’. As he currently works on his upcoming, untitled follow-up record to his debut album, he is on his journey of attaining the best creative accomplishments. From his understanding of thematic delivery to his vocal clarity, he has infused a sense of unconventional but captivating individuality into his music and sound. Follow his work on Spotify and Facebook to indulge in this creative celebration of his music.

Just go for this track ‘Picture of You’ by Clayton Landua Music : 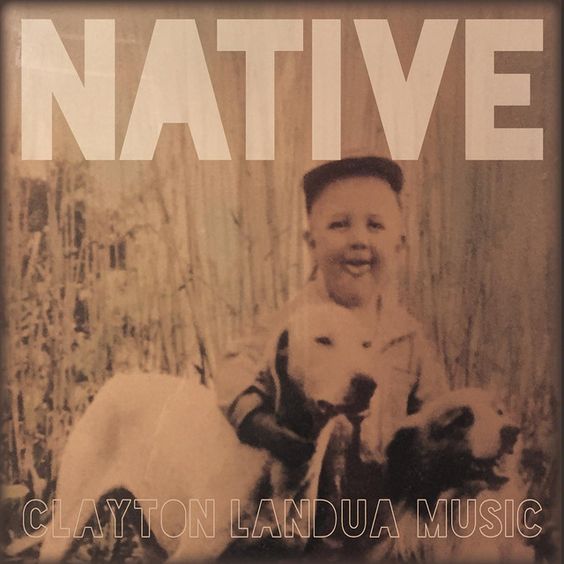