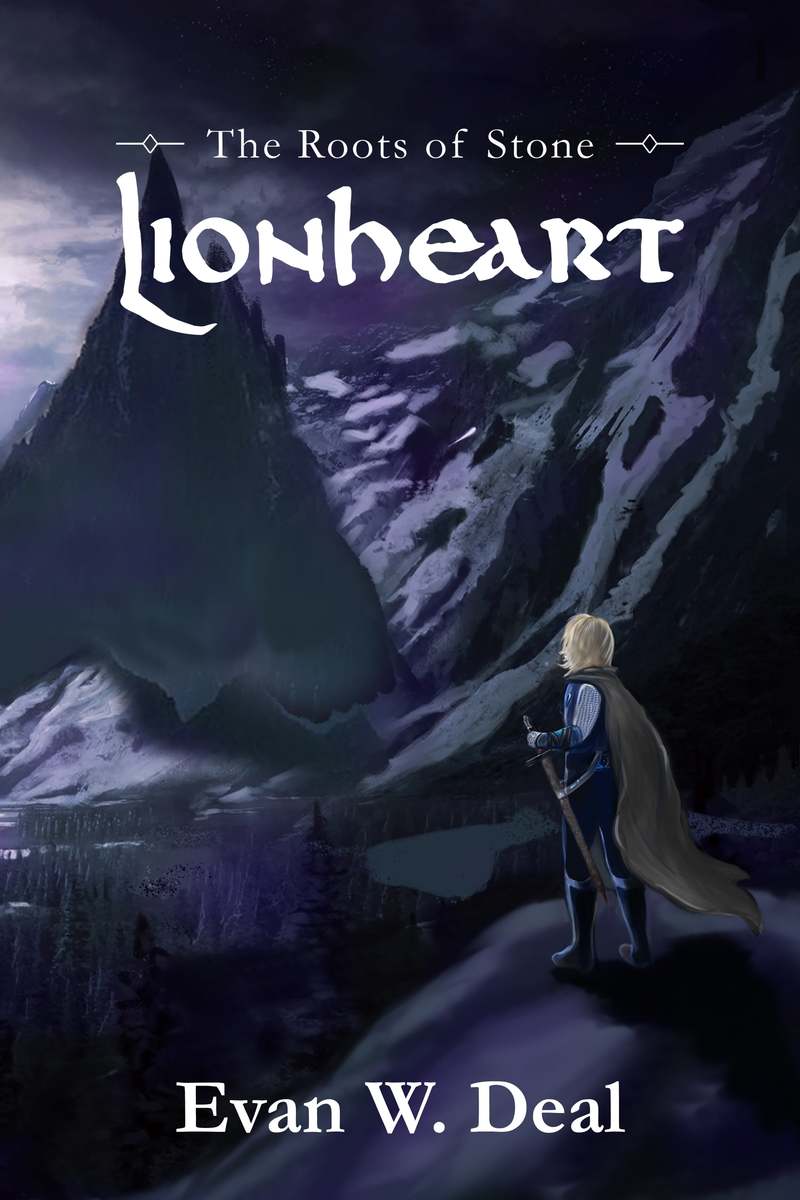 The Roots of Stone follows Prince Arjen of Carth as he sets out on a quest to seek and destroy the King of All Beasts, a mysterious foe who has risen from the grave to obliterate the proud civilizations of man. Before long, dark forces begin to gather, including Cystenian the Hunter, the greatest assassin in the entire land of Talamh. Never before has any quarry escaped him, and he believes that Prince Arjen will be no different. As Arjen, the King of All Beasts, and Cystenian the Hunter pursue their own aims with single-minded purpose, there can only be one victor in a clash that will determine the fate of the world.

Fans of The Lord of the Rings, A Song of Ice and Fire, and The First Law Trilogy will enjoy Deal’s sweeping epic fantasy. Although The Roots of Stone series abides by many conventions of the genre, Deal distinguishes himself by crafting a free-flowing narrative devoid of clunky magic systems and arbitrary rules that create tension at the expense of pacing.

The deal was driven to write by his love of fantasy and the draw of building an entirely new world based on nothing but imagination. He hopes that fans will take an active role in the story and engage with the work by debating themes, ideas, and references. The deal would love to see future generations of writers use his novel as a starting point for their own creative journeys. For readers in the high fantasy genre, Evan W. Deal is an up-and-coming author to watch.

Evan W. Deal is an author, publisher, and award-winning marketing manager for a Fortune 500 biotech company. As an avid manga and anime fan, he would love to see The Roots of Stone series adapted as a crossover blend of Western high fantasy in a traditionally Eastern medium. Deal can be found on Twitter @OGLionheart. He lives and writes in Indianapolis with his wife and children.

Lionheart is available for purchase on Amazon.com and other major retailers. Sequels are currently in development and you can follow The Roots of Stone series here.