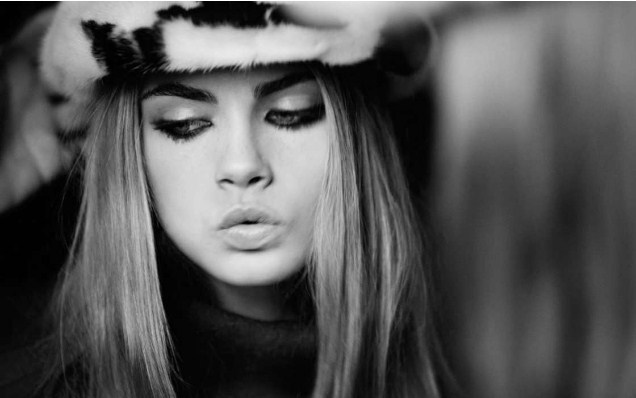 Cara Delevingne shed light on the harassment with Harvey Weinsten. The producer has previously been accused by many celebrities for rape, assault, harassment, or abuse and now Cara joins the long list.

On talk with Net-A-Porter, the actress confessed how Harvey passed harsh comments on her sexuality and challenged her that she would never make I big on Hollywood because of her sexual orientation.

Cara Delevingne says that Harvey Weinstein told her she would fail and supposedly asked her to grow a beard.

The 27year old actress is currently in a relationship with 29-year-old Ashley Benson and explained her encounter with Harvey in detail.

During a meet with the producer in 2014 for the movie Tulip Fever, Delevingne calms that Harvey called her to ask her whether she has been sleeping around with any of her girlfriends. The statement left Cara in shock and made her feel extremely uncomfortable.

Further, she went on to add how she was invited to a hotel where Harvey was staying with a woman and the moment she entered the room, Harvey asked her to kiss the woman. She immediately tried to leave the room but Harvey blocked her way and tried to get intimate.

The producer was soon sued for $44 million in charge for sexual harassment under a class-action lawsuit. He is currently awaiting his trial which has been rescheduled on January 2020 and has pled not guilty to all charges.