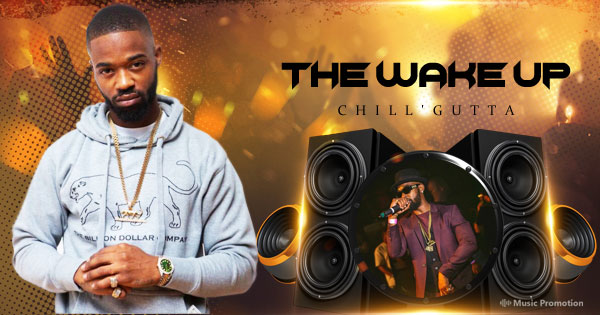 CHiLLGU’ttA, known for his amazing musical brilliance and captivating nature of music delivery, is making it big in the music industry. The tremendous vocal control he possesses is just beyond imagination. His vocal presence provides a magnetic touch to the entire musical presentation that catalyzes the scintillating effect of the arrangement. His debut release on SoundCloud, ‘Walkin Lick’ was hugely appreciated by the audience. This was only the beginning of a man of awesome talent.

With each new release, his musical delivery game got stronger and stronger. His song ‘Blue Cheese’ got an immense response from not only the audience but also the big shots of the music industry. Having spent more than 3 years in the music industry, Los Angeles Rapper CHiLLGUttA has worked on numerous musical projects. ‘Venting’, ‘BEEN Had Dough’, ‘Boss Bitch’, ‘War For You’, the remake of ‘Bloxk Party’ are some of the musical gems he has worked on. The remix version of his song ‘Fake Shit’ is one of the best songs he has ever been part of. This remix version earned more fame than the original one. And, this showed the artist’s versatility towards music-making.

‘Punk Ass Bitch’ is another song that attained huge success solely due to CHiLLGU’ttA’s performance. His presence made the audience go gaga over the track. His recent track ‘The Wake Up’ is also turning the heads of many hip hop fans. The track climbing the music charts quite rapidly. The instrumental work of this track is enthralling to the core. The soundscape and the beats have cast an effect that is worth experiencing more than a thousand times. Subscribe to his YouTube channel to enjoy more of his tracks and follow him on Instagram, Facebook and Twitter.

To check out other songs of CHiLL’GUttA, visit the given link :