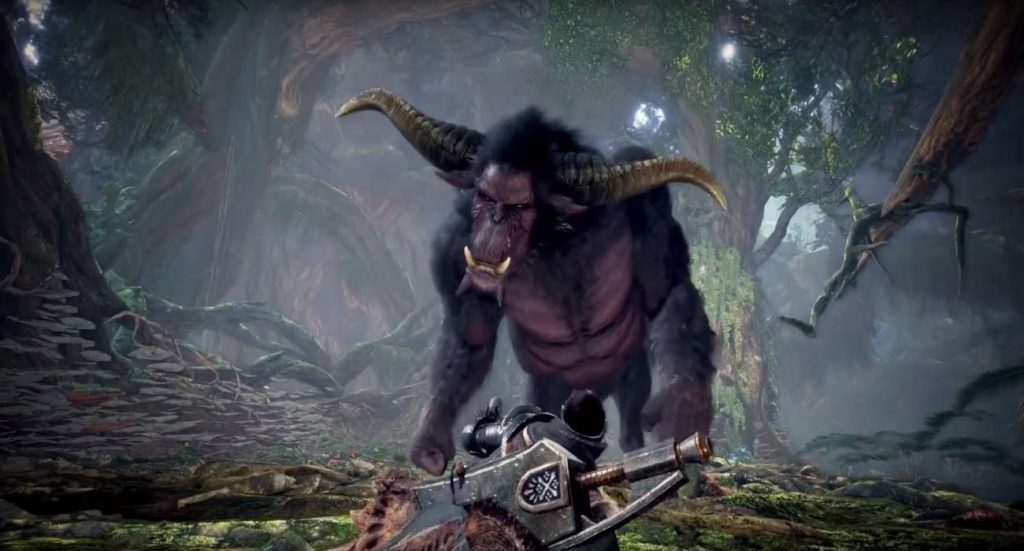 It has made PC players excited about the expansion that will be available soon to their platforms. According to the recent reports from Capcom, this expansion will be available for PC players on January 9th. While it’s still a couple of months away, but players are eagerly waiting for this and at least there is a ray of hope. Capcom has put out an official announcement for this by releasing a trailer. Though the PC version will have similar features as the console expansion, the graphics seem more exciting. More details have been added to the icy monsters and the frozen landscapes are aesthetically appealing. If you have been a big fan of this game, the PC version is just a must for you.

It’s quite astonishing to consider the sheer size of the map in Iceborn. In fact, it is the largest area amongst all the base game. As you pass the winter elements- moving past chilling mountains and fog, you will come across a wonderstruck variety of monsters. Some of them are already the favorites of the fans and have been surfaced in the earlier installments. While other varieties are totally new that provides a newer look to the game.

Every monster you encounter is as great as the next; it is overwhelming to see Capcom has deployed their resources to make new monsters revolve around the icy themes integrated throughout these regal lands. You even have the opportunity to go toe to toe with Namielle, an elder dragon. If you want to take it down with success, you need to be on your A game respectively.

Similar to the base games, there is a wide variety of weapons and implausible loot to collect. However, the process of acquiring gear like armor seems organized. It seems Capcom wants players to collect items faster to stand a chance against the more complicated monsters that are available in the game.

Also, the story is as grand in Iceborn as it is in the base game. As a player, you are basically going around finding around what events have set these monsters free. By taking part in the PC version of this game sounds like way more thrilling and enthusiastic than ever.