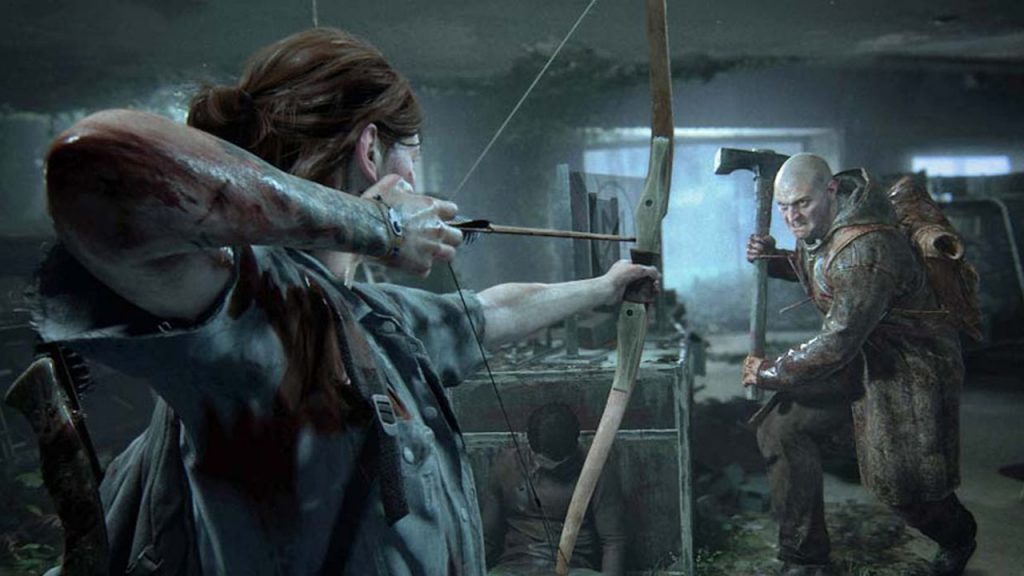 Even though The Last of Us multiplayer offering on both PS3 and PlayStation 4 was considered a major success, its sequel is dropping off without online functionality.

Developer Naughty Dog, however, reveals that they have something major in-store related to the multiplayer expansion of the game which will be released post-launch. The release date has not yet been released.

Co-writer of The Last of Us Part II, Neil Druckman has stated that the sequel of the 2013 classic horror survival game is supposedly Naughty Dog’s most ambitious project and it seems that they have some big ambitions in store for their upcoming multiplayer mode.

Following to which the lead game designer for The Last of Us Part II, Vinit Agarwal tweeted regarding the dev’s plans for the upcoming sequel and wrote that they have planned something huge for the upcoming project.

During a poll conducted a few weeks ago by the official Twitter account for the UK version of PlayStation Magazine, it was being asked what are the five games which the players are expecting in PlayStation 5 which is to be launched sometime next year. Amongst all other options, The Last of Us Part II was also present along with the sequel to Horizon Zero Dawn, Killzone Online, and Ghost of Tsushima. Therefore it can be expected that the TLOU Part II will be very much present on the PS5.

It is however still unclear as to whether the classic horror game will have its multiplayer mode added to the main game application or will entertain a standalone release.

In any case, if the game is planning to have a standalone release, then it might be a follow up to the Red Dead Redemption 2 Model, which was a paid release.

Although during its release The Last of Us Part II will not have a multiplayer content, as the developers have confirmed that the players can expect the sequel to be 50% bigger than the previous release, the upcoming game will take around 35-40 hours to complete and will ensure quite a bit of single-player content.

Along with it, the gamers can also expect to explore many different locations that were previously not available in the Naughty Dog’s 2013 release.

According to happygamers.com, The Last of Us Part II which as reportedly scheduled to be released on February 21 has now shifted its release date to May.

The news came out soon after Sony revealed its game’s release date.

Gamers can now sit back as any further update regarding The LAST OF Us Part II game release can only be expected sometime next year, until then they can focus on another most hyped and anticipated game released by Sony.