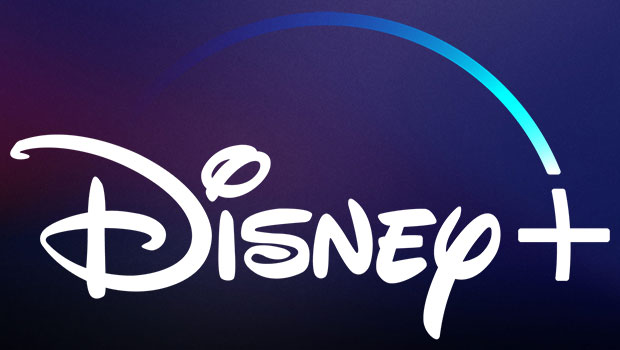 After some serious endeavor, Disney+ has launched its highly anticipated streaming service like other top streaming platforms such as Netflix and Amazon Prime in November in some specific countries like the United States, Canada, and the Netherlands. It is not a shock to see that the app is downloaded 3.2 million times within 24 hours of its launch.

In spite of its prompt success with its over-the-top streaming service, many users had faced difficulty to access it. Many users could not use the app on its launch day. Among all the users of the new Disney+ app, 42% of the users could not log in to their account and 57% reported slow streaming issues that needed a fixation.

Unhappy users back-lashed on its official page with complaints about not getting access to their account. Others held on patiently with the problematic video streaming that had its service crashed repeatedly. But some users took to social media and talked about the problem with frivolity.

This inconveniency occurs due to Internet traffic monitoring site Downdetector that leads to slow delivery of the content.

HBO Go and HBO Now are the two top online streaming platforms from the HBO production that also faced the same problem of crashing service when the season premieres and season finales of True Detective and Game of Thrones came out earlier this year. But it was a single program that had problematic streaming which was temporary unlike what Disney+ users are facing now.

Dan Cryan, the principal analyst at MTM London, said the developers of the app met with some temporary setbacks which were not expected in its initial phase. He added in an interview with the TechNewsWorld that in spite of this shortcoming on its first day of launch, they secured an enormous number of subscribers and the problem with streaming would not be a long-term issue.

But, Colin Dixon, the principal analyst at nScreen Media, has a different possibility in mind. He says that the number of subscribers does not really matter at this point until the issue is resolved. It is quite uncertain to know for sure how many loyal customers will stick to the service with the remaining problem. It is true that they tried to spike up their users with lucrative offers of the service but are not so strong to sustain its users with such chaos.

Disney+ provides its fans with a good amount of creative content. Disney+ currently runs shows from Walt Disney Studios, 20th Century Fox, Marvel Studios, Pixar and Lucasfilm. You can find everything from Star Wars to The Simpsons.

The subscribers are allowed to watch more than 500 movies and 7,500 TV episodes right now which will increase with upcoming years. This huge assortments of amazing content will help Disney+ give a neck-to-neck competition with the industry giant Netflix.

Right now, a subscriber can get access to the world of Disney by paying just US$7 a month in the United States, and only $70 a year. It is really trying to surpass and beat Netflix’s low-end servicers with its amazing content at a lower price and offers four simultaneous streams as well as 4K/UHD content.

There is good news for early subscribers as they are to be benefited from ‘park pass’ and Disney credit card holders which will give access to all the services for even less than $7.

Though they are promising the users to provide excellent service with exclusive content at a moderate price, yet a few movies released lately did not make its way to the list of movies available here. Also, it is presumed that the rate will hike in a period of months as it is a well-built strategy to draw the crowd with its average pricing.

Disney+ announces with pleasure that it can be played on devices that include Amazon Fire TV devices, Apple TV, iPhone iPad, Android handsets/tablets/TVs, Google Chromecast devices, Roku boxes/sticks, Samsung and LG smart TVs, and video game consoles, including Microsoft’s Xbox One and Sony’s PlayStation 4. It is guaranteed to have this app format supported on all of the above-mentioned platforms.

Disney+ has a unique feature of unlimited mobile downloads for offline viewing. Subscribers are allowed to have up to 10 devices access to one account. But one has to be a subscriber and continue the subscription in order to continue watching offline content as Cryan mentioned.

The facts about the popularity of download and streaming services can vary in different cities with a different way of living people’s life. It is a clear fact the people living in London tend to download content more whereas in America, people watch it online as they mostly drive. So the offline watch will call the crows for this new app.

Though the library of Disney+ is filled with new content from sci-fi to family shows, it also shows its old authentic Disney records like Dumbo, Lady and the Tramp, The Jungle Book and The Aristocats. Only one video that the viewers won’t be seeing is the classic movie Song of South.

Disney+ can beat Netflix with one tool that is; it can be played on over Apple TV+, which debuted earlier this month. There are some Disney movies that are available on Netflix as well.

It might be a tough fight between two gigantic brands Disney+ and Netflix to cover the online market. But Netflix has played the cards long ago and most likely not to lose a single loyal user.