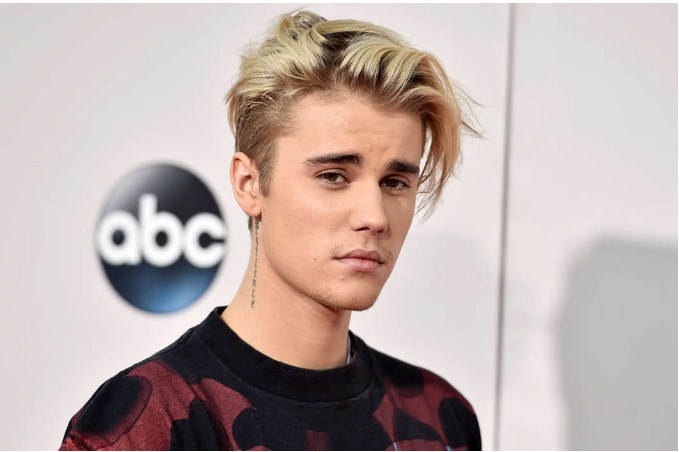 As per reports released by JustJared.com, earlier this week over the weekend, Justin Bieber was seen in Los Angeles in support of Logan Paul who was getting ready for a fight against KSI in a boxing match that was being held at the Staples Centre. 25-year-old Justin Bieber shows support for Youtuber Logan Paul at boxing match.

The match ended with KSI taking the title but Justin shared his opinions on the fight on social media saying that Logan was indeed a far better fighter than KSI that too in all caps. Justin was also out for lunch at the famous II Pastaio with his wife, Hailey Baldwin.

Only a few days ago, Justin Bieber was seen sporting an uber informal look in a white pair of casual crocs, a House shirt, basketball shorts, with a pair of over-the-head headphones completing the entire look. If you had been following the news, Justin was not present in the headlines the last few months compared to extensive tabloid stories on him except for the cover story of his marriage to Hailey Baldwin.

As per reports by Suzy Kerr, the official wedding of Justin and Hailey took place on the 1st of October after they had received their legal marriage certificate back in September of 2018 from a courthouse in New York City. Then in October, the two lovebirds got married to each other in South Carolina in a religious ceremony with the blessings of friends and family8 pou9ring in on the newlyweds.

After the wedding ceremony, Justin Bieber gave his fans through his Instagram account a sneak peek of the wedding photos. One of the pictures had both Justin and Hailey in one frame with a tiny ‘The Biebers’ written on one corner.

The wedding details were first posted by People’s Magazine that the guest list consisted of 154 guests including celebrities like Jourdon Dunn, Joan Smalls, Kendall Jenner, and Camila Morrone among others. There were cocktails flowing at the wedding while the dinner reception was hosted at Wilson Ballroom. Singer Daniel Caesar lent his beautiful voice in making the ceremony even more romantic.

Overall, the relationship and post-marriage experience for both of them seemed pretty perfect. However, many publications and newspapers claimed that the wedding was emotionally difficult for Selena Gomez, Justin Bieber’s on and off beau of several years. Just after the news of the nuptials surfaced in late 2018, Gomez checked her into a mental health and rehabilitation wellness center. However, the real reason behind it has not been released even to this day.