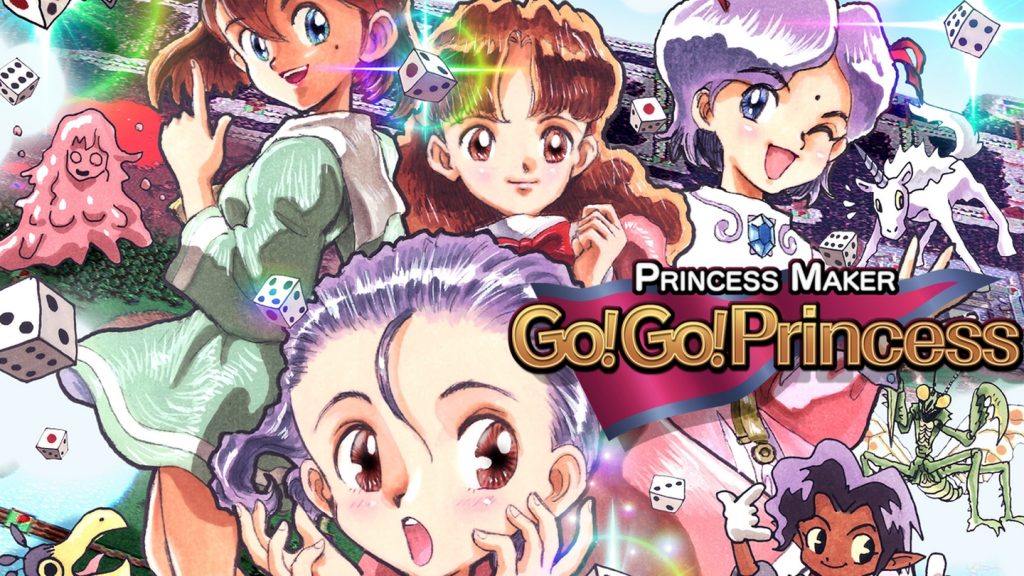 The Princess Makers series has a very interesting plot where the player gets the charge of raising a daughter and depending on the decisions made by the payer, the daughter can either turn out to be a princess whose dreams come true or will have the worst fate.

With an interactive interface, the players can line up their daughter’s daily activities and usually get guided by a helper who helps them make the best choices.

However, Princess Maker: Go! Go! Princess has incorporated a twist by turning the series into a board game.

The Nintendo Switch game site states that the elements of the Princess Makers series remain the same. The ability status comes through various events, like training, and part-time jobs in the field. The rival, study, part-time job and love, the loud and exciting eight years will all begin on the board.

The new game features the protagonists from the earlier Princess Maker games in addition to a new character and the players will be assisted by two helpers during the game namely Uzu and Cube, the navigator.

The gamers roll dice to decide their daughter’s fate and the game includes 100 events on the board starting from daily activities to fighting monsters. They get eight in-game years to shape up the fate of their daughters.

The series which previously used to be a single-player is now a multiplayer game and up to four players can compete to create a princess and win the game. According to the Nintendo Switch game website, it supports the save data cloud as part of a Switch Online membership.

Fans of the Princess Maker well know the fact that the game is a much older game that has now been formatted for the Nintendo Switch.

CFK has also stated on the official YouTube trailer the title as Nintendo Switch/ Steam Promotion Video which means that it may soon be released on the PC.

Although no physical release has been announced the game might have a slight discount during the launch for a specific period of time.