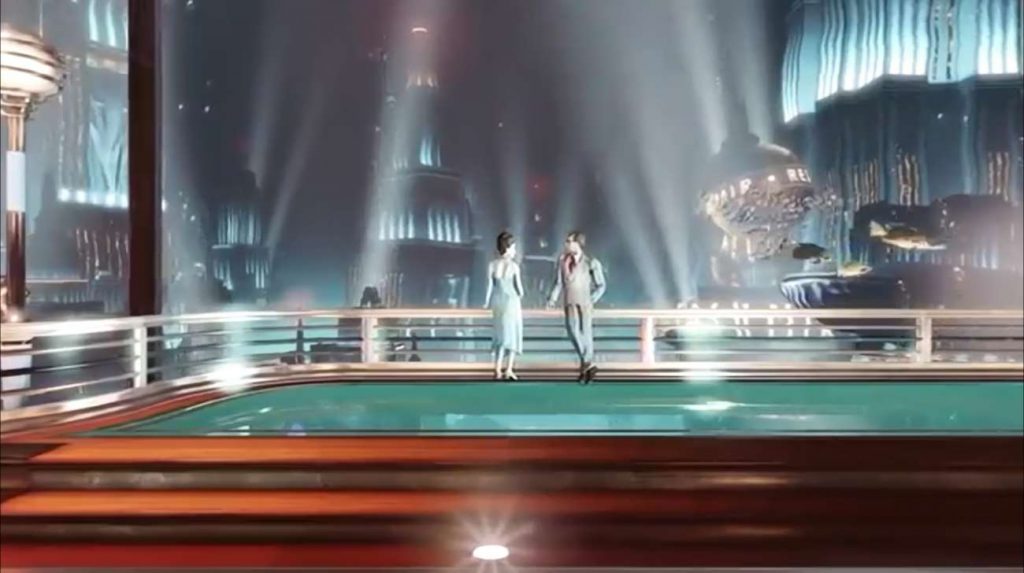 The BioShock series is undoubtedly the best among all the titles that 2K games have come out with. Still today many show the love for this game. This game provided the excitement of the finest first-person shooting. It is thrilling to level up the character, traveling through underwater habitats and meeting up with other menaces.

To date, this franchise has released three games. Each one is unique to the others and adds on different gameplans. If any passionate gamer has played any of the games under this banner he may know how thrilling it is to face up and tackle down the threat which comes as Big Daddy. They’re exemplary and put up a tough tussle and upon conquering them the player will get Little Sisters as the rewards.

‘BioShock Infinite’ is the last installment this franchise has launched back in 2013. It’s already 2019 and the fans don’t have a BioShock game to discuss. Unfortunately, there has not been any official statement of releasing any of its sequel by 2K. Gracefully, A New Studio Called Cloud Chamber Is Planning To Resurrect The BioShock Series.

The franchise wanted to revive this ever loved gaming series. This is big news for the fans as they don’t have to wait much to have an encounter with Big Daddy. The recent tittle-tattles suggested beforehand only that there may be a scope of a new BioShock game. These rumors came up as reality in a recent job posting with a project called Parkside. Many stalwarts in the gaming industry beforehand confirmed that the next BioShock is on the go and now the fans have known what the actual cause behind this statement is and their joy knows no bound.

The fans have nearly waited for six years to get the grandiose effect that 2K usually created through this game. Now the primary question that revolves in the gamers’ mind is whether Cloud Chamber will be the right fit to take the franchise of BioShock Game. The answer will come up with time. Overall, it’s a good move to decide to recreate this iconic game series. The only thing fans know that they will get a first-person shooting opportunity in the game, the franchise has enriched them with this limited piece of information.

It’ll be exhilarating to see how much the graphics and the new combat have been improved in the present game. As the year is ending in a few days there predominantly there will be a good amount of expectation from the BioShock.