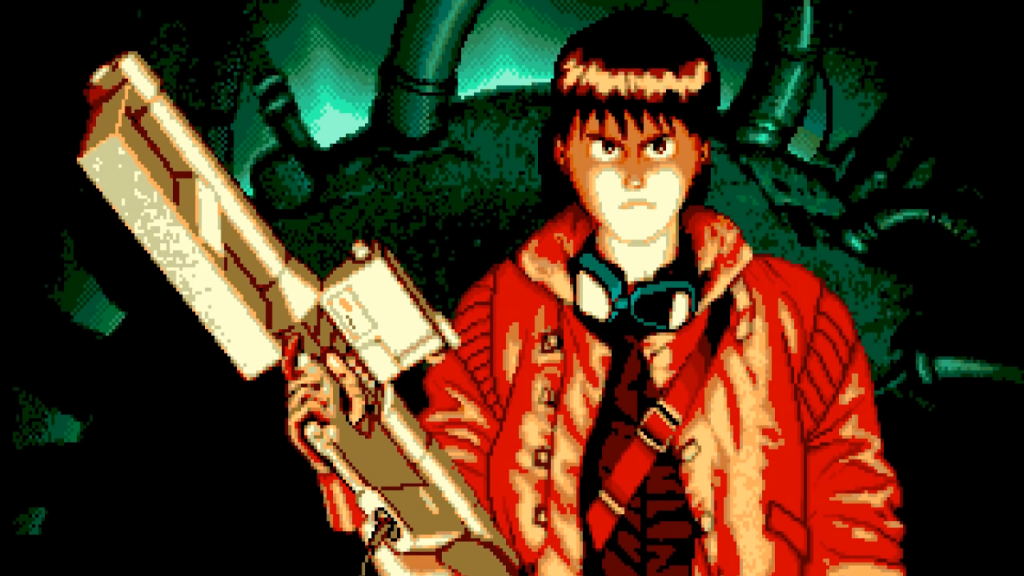 Akira is not only a globally popular and loved the animated film but it has also been immeasurably influential within the industry and also outside of it. Several followers have credited the film to be their first genuine introduction into the world of Japanese animation, and since its release, the film has become a significant and cultural icon.

For years, several Akira related projects were in the talk, starting from live-action adaptations to video games, but the only one game that has managed to travel to the brighter side was released for the Famicom in the year 1988. Moreover, previously during the Super NES and Genesis era, there were possibilities of another adaptation coming to home consoles.

Black Pearl Software is the development studio under which the game was being developed and was mostly completed. The studio had a well set up team that had released quite a few numbers of games across several platforms previously, including an adaptation of The Mask for the Super Nintendo.

The rights to Akira were successfully handed over to the developers and they were originally working on bringing an adaptation to all of the major consoles at the time, including the Super NES, SEFA Genesis/ MegaDrive, Gameboy, and even the enhanced version for the SEGA CD. Everything seemed to be running smoothly unless when the company was ultimately compelled to leave the game in between due to some sorts of financial difficulties.

After this fiasco, every now then minute yet valuable details regarding the project started coming out and also multiple screenshots have been circulated over the past several years about the scrapped video game.

Gamers have been holding on for long to get their hands on the ROM. And, finally, it seems that someone has fetched the hidden place. The long-lost Akira video game has been found, and there is now footage available. Some online wiki which has been dedicated to the video game preservation has released a full video of the game.

The visuals of the game and the title well shows that the game was in the developmental stage and many levels feature several odd bugs, which seems to be some kind of placeholder visuals for health bars and more in the later stages.

However, amidst every struggle which the game has been through it succeeded to have an impressive display which proves the consoles were certainly in the right hands.

To get the story across, the various levels are knotted together with pixilated cut scenes. This particular version of the game which was presented by the Hidden place is the prototype that was being developed for the Sega MegaDrive.

Players can now visit the Hidden Place to check out the interesting details themselves and to download the ROM. Or else they can also check out the playthrough of the game on this particular page.