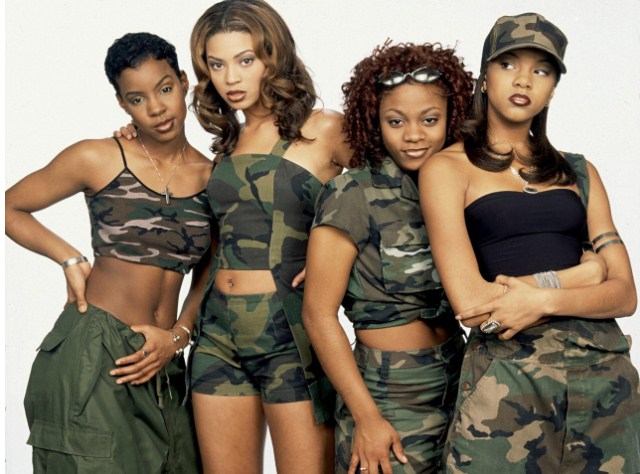 Recently Kandi Burruss Recalls The Great Time She Had Working On Destiny’s Child’s Album and this makes her nostalgic. She feels these days have been melancholic for her compared to those days. Currently, on a social media account, she shared a throwback video for her fans.

She captioned the video that she had a good time working with Destinys Child as the whole album was so enthralling and entertaining, she feels blessed as co-writer of the five songs of the album. ‘Bills Bills Bills’, ‘Hey Ladies’, ‘So Good’, ‘Bugaboo’, ‘She Can’t Love You’ are the name of the songs. While posting this Kandi asked her fans what are tracks they liked of the album.

Someone commented this is a great moment for Kandi to feel proud of as this accomplishment can’t be described through words. Another commenter said that for him this album seems to be the all-time favorite.

Another follower of her posted that both Jumpin Jumpin, Bugaboo and Bills Bills Bills were buzz-worthy and this throwback carries a special essence. Someone else said that the whole album was so enigmatic that he can listen to it for the whole day.

One of her followers wrote his jam on the comment section that he has recently penned down. Another fan of her commented that he has liked the whole album as this album has given him a lot of favorite tracks.

Another commenter recalled the whole album and said that a good many numbers of favorite songs this album comprises and each of them are so exciting that he can listen to those in a loop.

One of her fans surprised Kandi as she mentioned that it’s unbelievable that Kandi is so talented. She also added that she is a resident of London and she hopes that she will able to attend the coming ATL.

Apart from this, Kandi has also shared a photo from an event where she met with her hubby Todd Tucker. She has been seen in that event wearing a beautiful blue dress, which highlighted the beauty of elegance.

As for their relationship, Kandi mentioned that they’re a strong couple this has excited her fans enormously.