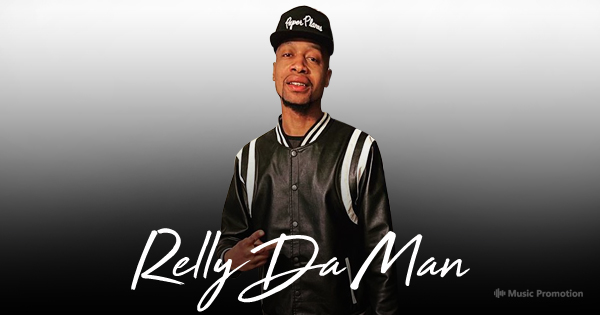 The structures of musical notes are weaved alongside the lyrical extravaganza of lyrical spontaneity to pave the way for streaming songs. Relly Da Man has captured the right vibes of contemporary hip-hop and tailored a creative space for himself and his soundscape. His newly released track ‘TERIYAKI’ is a fast-evolving lyrical saga that is so enticing and captivating that the audience falls into a loop with it in an instant. As the song progresses, the artist’s vocal prowess surfaces conspicuously and the overall experience is an incessant storyline interpreted through his creative perspectives of being. The song is modest and straightforward in its attempt along with a rhythmic deduction that is so compelling that it completes the entire song with its undeniable vigor.

The Brooklyn hiphop artist has taken under his wing the various premises of rap through his insightful knowledge of the genre. Hip-hop was never constricted to any musical or thematic standards, and he utilizes this freedom of expression to build his soundscape. Some of his other songs apart from ‘TERIYAKI’ like ‘GREECE’, ‘No Issues’, ‘FLEX’, and ‘Regular’ beautifully portray the essence and global opinion of the genre in a consolidated stream of reference. As a result, all his songs are modules of thematic significance that leads the collective hip-hop fraternity to experience its contemporary feel. 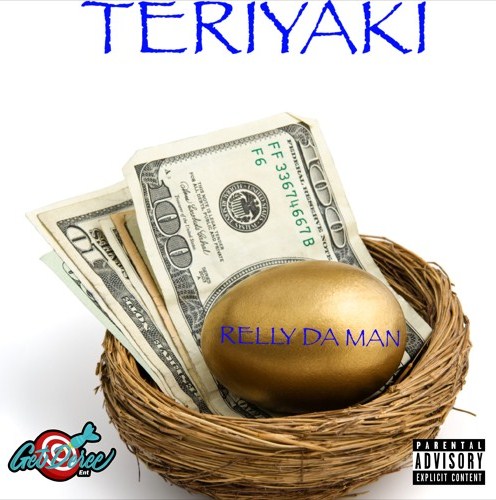 Relly Da Man’s sound is inspired by his roots in Brooklyn to a certain extent that has opened the doors for new exposure in music. He is associated with GetDeree The Label as he works relentlessly to reach the biggest accomplishments of his career. Relatable, empathetic, with an undying zest for life and existence, his sound stream brims with the virtues of not just creative eccentricity but also the quintessence of life. If you are willing to get lost in the lyrical opulence of his songs, follow him on Soundcloud, Instagram, and Facebook.

Visit to hear this song ‘TERIYAKI’ on Soundcloud :