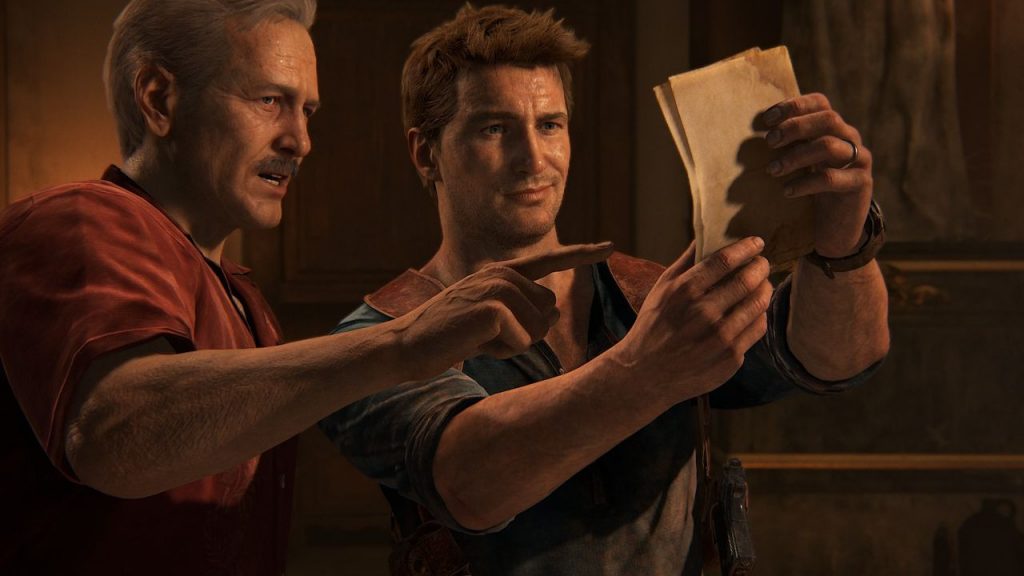 Fans were thrilled to know that Tom Holland will be playing the role of Nathan Drake. And to the delight of the fans, Tom Holland says the uncharted movie will begin filming within the next few weeks.

During an interaction with IGN, Tom mentioned how he got chosen for the Uncharted movie. He also mentioned that he landed the role after finishing the video game series. And, he added that the film adaption will soon be kicking off.

As stated by the actor himself, ‘It was interesting when I sat down with (Sony Pictures chairman) Tom Rothman and we were talking about video game, and I was like ‘Oh, I’ve just finished Uncharted,’ and he was like, ‘well, why don’t you play Nathan Drake?’ I remember being like, ‘I would do anything to play Nathan Drake. Please, that would be amazing.’ So yeah, we start shooting in like four weeks. It’s going to be an exciting one.’

He also mentioned the script being awesome and according to him it is one of the best he has ever had. He added that Mark Wahlberg is going to kill it with his character portrayal of Victor Sullivan. As of now, only these two actors have been confirmed for the movie.

During the interaction, Tom said that the movie adaptation is certainly going to provide the fans of the video game series with some exciting things, as it is going to be a prequel to the game series. So, the fans should not expect to see characters like Elena Fisher and Chloe Frazer in the first movie, but fans might get to see Sam Drake, Nathan’s brother.

Fans got to see some glimpses of Nathan Drake’s younger years in Uncharted 3: Drake’s Deception, as the game consisted of the main protagonist of the series, who met his mentor Victor Sullivan. Then the back story of Nathan was expanded by Naughty Dog in Uncharted 4: A Thief’s End. It focused more on his parents and why both the brothers took an interest in finding the long-lost treasure of Henry Avery.