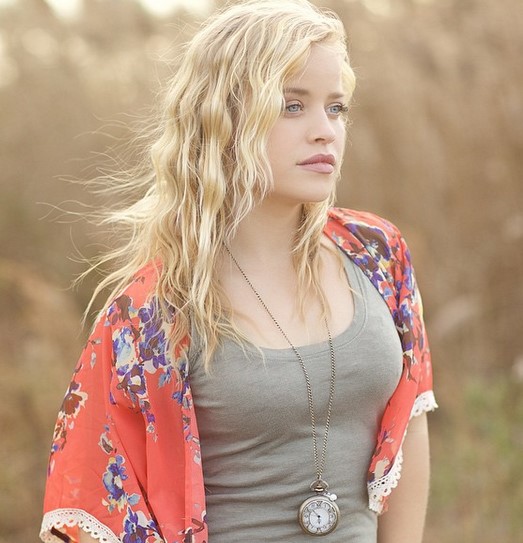 The brooding female artist Shelby Rene Carter gave her holidays in Alaska a whole new meaning when she spent most of her break time in the studio to finish up something she had been keeping within herself for quite a long time and revealed her possession of an extraordinary vocal to the world with the debut single ‘Silent Agreement’, streaming on SoundCloud with flying colors. She worked with her friend guitarist JD COX in the studio with a never-ending holiday spirit to bring forth a piece of her true self in the form of euphonious rock sound that is taking the world by storm. Her first single is just a glimpse of the hidden potential she carries and it is a matter of time for the youth to scream her name out of love.

Shelby Rene Carter scratches the surface of success with the flint of fervent love for the art in the brand-new single ‘Silent Agreement’. It is an independent record that she finally was able to record with a tremendous guitarist cum her friend JD COX by her side whose eclectic guitar chords equally captivate the listeners. Her new record seems to be an utter success that has come out of a holiday spree. Her powerful voice never stops echoing out her true emotions throughout the alternative rock track. It picks up all the summer waves with the freshness of her impassioned voice that depicts a beautiful picture of fondness.

It has been highly acclaimed by the native listeners and now her fast-growing popularity lets her enjoy international prominence. This new single sets her aspiration on the up and up with increasing followers every day. She has always treated music more than her passion, sticking her soul solemnly to the art. She will be coming up with more new compositions soon. Follow her on Facebook and Instagram to get more news.

Listen to this soulful  love song ‘Silent Agreement’ on Soundcloud :