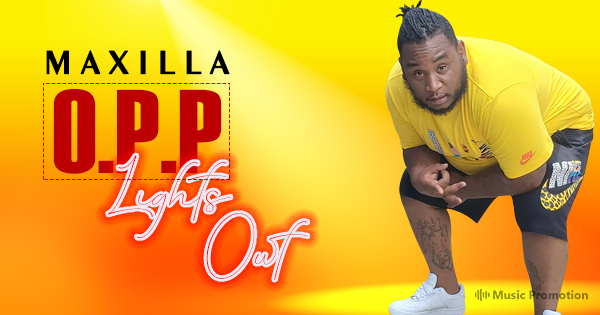 Maxilla has created a stunning new wave in the trap genre of music with his fantastic execution that has inspired an entire generation. His flawless performance in the song ‘OPP (Lights Out)’ has catapulted his popularity to a different level altogether. The envelope has been pushed by the Pennsylvania Hiphop artist as far as musicality is concerned. The singer is the proud owner of an up to the minute production house called ‘Payne’. The singer is an engineer and also a songwriter par excellence. You can check out some of his absorbing posts by getting plugged into his Facebook profile. You can know more about the projects of the singer that are in the pipeline along with the current ones by logging on to his Instagram handle. 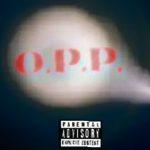 In the amazing track ‘OPP (Lights Out)’ by Maxilla the hook is intoxicating. The song is whip-smart with a lot of flamboyance. He used the term ‘Sophstiratchet’ for himself which is quite a strong statement regarding his skill set as a musician. From a very early age, he was a big fan of the booming songs from the latter part of the 80s and also the early 90’s. Right from his high schools, he was fortunate enough to come in contact with a certain inspiring person who shaped up his musical career. You can share banter and engage in a gabfest by logging on to the Twitter handle of the singer.

In the trap number by the rapper, there is a dash of confidence. Some of the most delectable songs by the incredible singer are ‘Deserve Challenge’, ‘Money All I Know’, ‘Look Like You Owe Me’ and ‘Look At Me’. One can get plugged into popular music streaming sites like Soundcloud where his impressive songs can listen. You can get plugged into popular trending websites like YouTube to listen to his hit songs.

Please visit here to listen to this song ‘OPP’ by Maxilla:https://soundcloud.com/maxillamusic/opp-lights-out