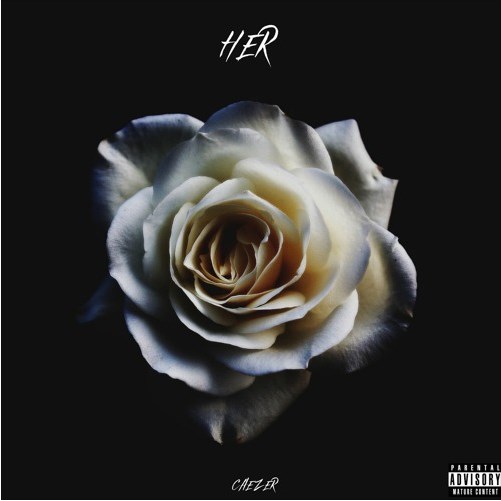 The genre of hip hop has proved its full potential as one of the best mediums to express one’s thoughts and ideas to the greater audience with its approachable libretto and pleasant harmonies. The most recent single ‘HER’ by brilliant hip hop artist Caezer is fulfilling its destiny to become a perfect mouthpiece for the similar minds with smooth and charming melodies encapsulated by thoughtfully presented chord arrangements and upbeat tunes, crafting an ambiance of pure bliss. Engaging young minds, the song illustrates the theme of love and affection through some thought-provoking and sensual wordplay embodying his remarkable creative achievements.

Well versed in different musicality and various instruments, this young Dallas rapper Caezer has a unique grasp over his versatile compositions with a hint of delightful nostalgia. The carefully organized harmonic progression grafts a wondrous concerto of tonal reverie with the aid of trendy grooves and killers hooks. His naturally robust vocal velocity backs up his swift and prompt word throw magnifying the impact of his powerful lyricism on his audience. Bringing his dynamic energy on to the stage in each of his performances, he wishes to convey his vibrant positivity into the world.

Based out of Dallas, Texas, this talented musician has started his musical voyage at the tender age of nineteen, obtaining the opportunity to perfect his craft over the years. The dynamic wordplay in his latest soundtrack ‘HER’ makes it a masterpiece with the careful employments of passionate and vivid imageries presented through eloquent symbolism. Utilizing his pitching agility, Caezer has presented mind-blowing rapping dexterity standing on top of mesmerizing melodies in his others tracks like ‘Secrets’, ‘Rising’, ‘Working’, ‘Play Me’ and many more garnering a huge fan following. To get the taste of his ecstatic musicality, follow him on SoundCloud, Twitter, Facebook and Instagram and get the updates of his upcoming projects.

Listen to this song click the given below link :