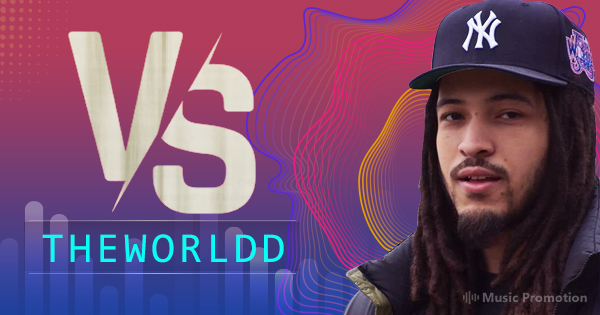 They say diamonds are forever and that is completely assertive in the case of the elusive young and talented musician from New York, VStheWORLDD who shines with an inescapable aura, nothing less than a diamond amid the chunks of coal. The South Bronx hip hop artist has recently dropped a brand-new single ‘Blicky’ that is based on a dark phase in his life. It lets the audience a quick trip down to his memory lane. With his unbelievable rapping skill, the words that come out of his mouth in perfect harmony represents the hard times in his life in the recent past that thought necessary things in life to never back down. It is produced under the production house of Kelvin Tejada. 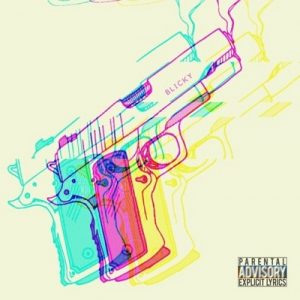 Raising up by tough parents who tried to shield him from every adversity made the 25 years old rapper a rational man with imbibed in the sense of responsibility for his people earlier than most of the stars in their twenties. He released ‘Blicky’ a week ago, in April on Soundcloud that surprised his fans like a shock wave. His latest hit has made his name prominent in the history of the American hip hop industry with multiple streams on SoundCloud since the day it was dropped. Its classic hip hop approach with his unpretentious story of the life of a hustler has made a permanent spot in the hearts of music enthusiasts of 2020.

VStheWORLDD made quite a noise with the last single ‘BOOM’ that he released one month ago on Soundcloud. The new single, on the other hand, is about the shortcomings he overcame to reach for the stars, the doubts he had at the time of constant failure, and the light that guided him to the path of compassion and humanity for a better life. He recently made a live performance at the stage of Paper Box in New York. Follow him on Facebook, Instagram, Twitter, and Youtube for more music.

Check out the song ‘Blicky’ on SoundCloud :