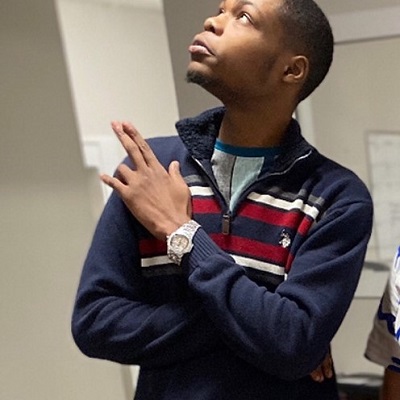 The legacy of lyrical hip-hop is being carried forward by many new artists who put in their individualism in the formatting of their songs. Upcoming artist SwaveTheKid is defining the contemporary trail of the genre with captivating influences of trap and R&B. This hybridization of cultural and creative scopes led to the release of his single, ‘FOREVER’ in production collaboration with CHEW. The song is an easy-flowing lyrical trance that takes the audience on a journey of unanimous relatability. From the thematic enhancement to the rhythmic progressions, the creative eccentricity to the mixed bag of musical flavors, the song stands out in all its glory as a modern-day take on the evolution of hip-hop as a cultural entity.

The artist hails from the Lynn area of Massachusetts and has developed his musical style through years of resilience, passion, self-improvement, and motivation through his production affiliation with WavenationENT. He wants to make timeless music and has been successful to an extent with his songs like ‘Howtogetit’, ‘Fast&Furious’, ‘Better’, and ‘So Dissrespectful’ among many others. However, ‘FOREVER’ has given him the best audience engagement as he continues to make his music define timelines, wisdom, and musical prospects. He has utilized the standard guidelines of hip-hop and implemented his perceptions and deconstructions of other genres like trap and R&B to give his soundscape a contemporary enamel. 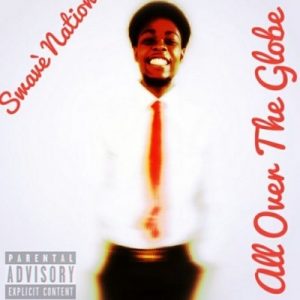 The sound stream designed by SwaveTheKid is heavily influenced by the creative heirloom left behind by artists like Future, Young Thug, and Desiigner. In an ever-evolving musical platform, he has been dynamic enough to keep up with his pace that led to the release of his celebrated EP, ‘The Redemption’, a collection of four beautiful songs. His love for music brims through the entirety of his soundscape, a mutual dependence that will push him to accomplish bigger feats. Follow him on Soundcloud and Instagram to make the arc of contemporary hip-hop to come to a full circle.

Visit here to listening to this song ‘FOREVER’ on Soundcloud: