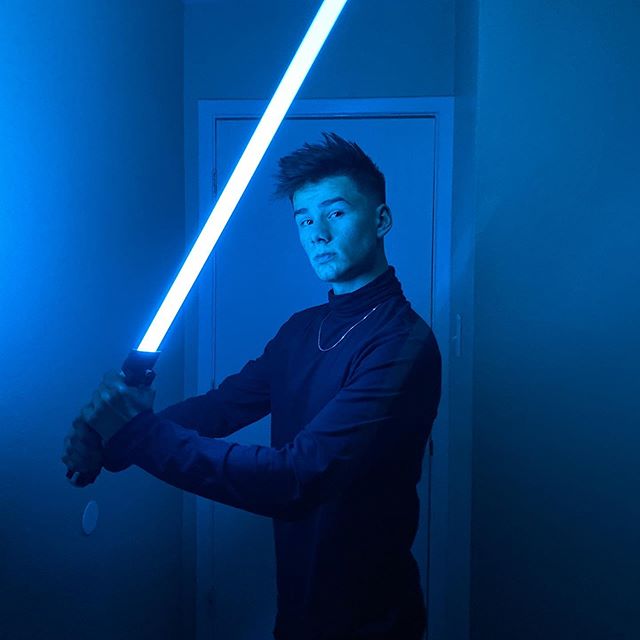 The whole city of Minneapolis is burning in the flames of grievance and protest against a recent atrocious incident that represents the injustice and embedded domination against the different communities in America. Being a rapper of this nation, Skib has decided to demonstrate his agony and shock for the whole thing that led to killing an innocent man to show off the power of supremacy. The Minneapolis hiphop artist composed a heartfelt rap song ‘Mplswtf’ that will recreate the pathetic feeling inside the chasm of our heart and make us rebel against the incorrigible situation that the people of every color were bearing for so long. 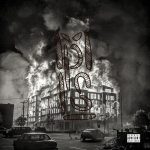 Skib is gifted with a fresh voice but he does not croon about all the finery and rosy things in life. Instead, he makes his songs edgy and unapologetically blunt. His unprejudiced notions in his real-life help him to write his vague thoughts into impeccable rap songs that build an emotional connection with his fans. He indulged himself in the rap ciphers in the known hiphop neighborhood that made his spine strong and polished him to bring forth the true caliber beneath his imagination. ‘Rabbit hole’ is a refreshing rap song that could not sound better unless it was for him. His fast-paced vocalization and the hard drops in the middle of the verses are admirable. ‘Surface’ is another single by the rapper where his boom-bap rap has left a wonderful impression in millions of his fans’ hearts.

‘Mplswtf’ is recently written and composed after an unbelievable affliction took place in one of the main cities of the United States. This song is for all the brave hearts who want to break free in this so-called free and equal society. It is time to rebel against the wrong prejudices and pseudo-modern ethics that have not changed a bit since the colonial periods. Find this heavy-hearted artist on SoundCloud, Twitter, and Instagram to know more about his musical career.

To listen to his song, go through the given link: https://soundcloud.com/skibthepoet/mplswtf