Arustic take on the expressiveness of rap and hiphop paving the way for bigger creative purposes constitutes upcoming trap artist 1KDripDrip’s exquisite sound stream. He recently came out with his new single, ‘DNA’, an intense lyrical module progressing across the lines of thematic encryption. The song is an engaging arena of contemporary hiphop standards that classifies itself as the subgenre, trap. The artist has been successful in maintaining his creative freedom through the entirety of the song and allowed his interpretations of thematic sagas to find purpose and motion in the song. Collectively, it is a beautiful deduction of inner emotions and feelings that collaborate with diverse musical elements to pave the way for a captivating degree of contemporary hiphop. 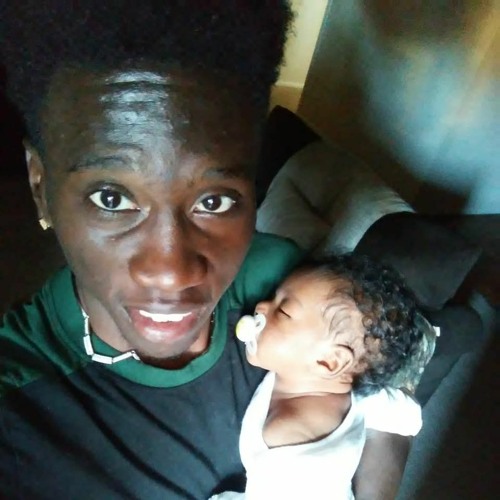 The Arizona trap artist hails from the city of Phoenix who has tried to write the saga of his life through the lyrical engagement of his songs. ‘DNA’ marks the beginning of yet another journey towards his accomplishments. Some of his other songs that have adorned his career with the best opportunities include ‘choppa’, ‘irresistible’, ‘slide’, and ‘love the streets’ among many others. All his songs have the strength of lyrical storytelling as he lends the prowess of his vocal integrity to make his music stand out in creative rapture.

Currently associated with the label, Lit ENT, 1KDripDrip is pursuing a music career of distinction with his eccentricity and individuality of creative deconstructions. As a result, he is putting in all his effort into formulating a stand-out musical stream that will take him to the zenith of critical and commercial popularity. So far, his journey has been accepted and appreciated by the audience and they are waiting for more content. Displaying the boisterous gala that trap stands for, he is opening the gates of new musical prospects in hiphop.