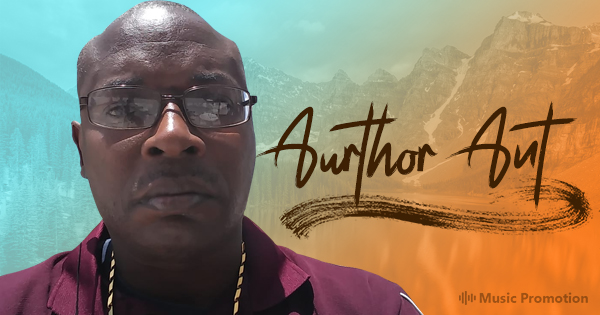 The lines of contemporary, urban sounds are being excavated and deconstructed into new horizons by upcoming songwriter and producer Aurthor Ant. His soundscape comprises some of the greatest influences of a varied bag of genres like hip-hop infused with R&B which results in astounding diversities between each of his tracks. His newly released song, ‘Lets Start Over’ is a beautiful lyrical and musical crossover that sets the foundation of a creative transient. Beats and frequencies are modulated as dynamic distinctions and the result is a colossal and limitless scope of musical experimentation. He stands out as an artist and a visionary who utilizes the virtues of sound variations into an individualistic progression.

This Houston music producer is currently associated with the house label Aurthor Ant Music Producer that has helped him put his music in the right direction. The song ‘Lets Start Over’ depicts one of the most significant musical steps in his career. Coming from a family of musicians, his tryst with music started from a very young age that later diversified into several creative branches. His sense of arrangements, sound frequencies, themes, and lyrics all come together in a profound arc and creates musical sorcery.

Artist Aurthor Ant has many other songs to his name like ‘Call – Me’, ‘Let – Me – Take –Care –Of –You’, ‘Got Something For You’, and ‘NO JUSTICE NO PEACE’ among others. His influences come from various stanzas of life that further allows him to broaden his creative canvas. Through his soundscape, he tries to promote the virtues of closure and relaxation that helps men to achieve greater deeds. His profoundness as a songwriter is also visible in his music that seamlessly transcends into the minds of the audience. With such a virtuous aim, he will soon reach the epitome of cultural and creative greatness. Follow his artistic purviews on his Soundcloud, Facebook, Twitter, and Instagram.

Just go for this track ‘Lets Start Over’ on Soundcloud: