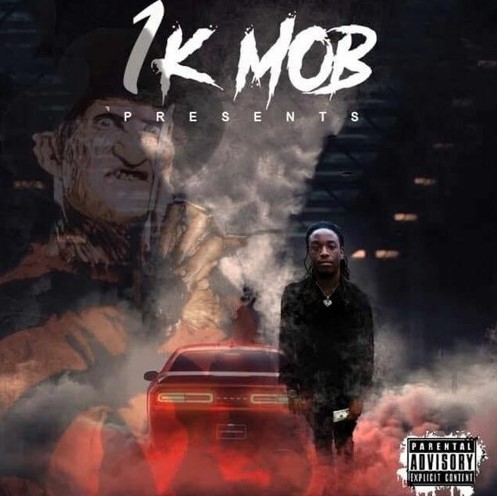 Hailing from South Carolina, 1ksammo always has a hand in the music industry. With years of grinding and connections with the bigwigs of the industry has shown result in his latest projects. He drowns the listeners in emotions most of the time and sometimes he uses the chill vibes and laid-back attitude to vanish the suffocation of continuous toil with hot and sizzling rap songs. Being an independent artist and a recording artist, he works with many hot and happening new singers in the city who have extreme potential to tear down the whole town with their energy. Such incredible upcoming artists inspire him to become wilder and greater. He never stops experimenting with sounds and that’s how he made the beats of ‘Did 4 U’. It is embellished with heavy thought and simple words that instantly capture the attention of the world.

Living in a place like South Carolina is a blessing because many influential musicians have come out of this place. As long as he can remember his childhood days, he can only remember playing musical instruments and practicing music after school. He grew an unnatural panache for hip hop music as he got more accustomed to the culture and lifestyle of the city as a grown-up. He becomes the sensation on the internet with the song called ‘Super Sayan’. It was different, without filthy lyrics and flexing his pride in the community, something that caught everyone’s eyes.

South Carolina hiphop artist 1ksammo is one of the most exciting rappers who emerged in July with the single ‘Whole Lotta Racks’. His music is based on the terrific lifestyle and hard work, daily struggle, and unity in his friends. It gets groovy and scrumptious the minute he starts to utter the words with a different style with ease. Music should not be only about one subject, he follows the color of his heart when it bleeds. Sometimes his fast tempo sets the mood for the summer parties and sometimes his rap flow becomes the outlet of pain and frustration. Support the young rapper on SoundCloud, Instagram, and Twitter with likes and love so that he can go far in the industry.