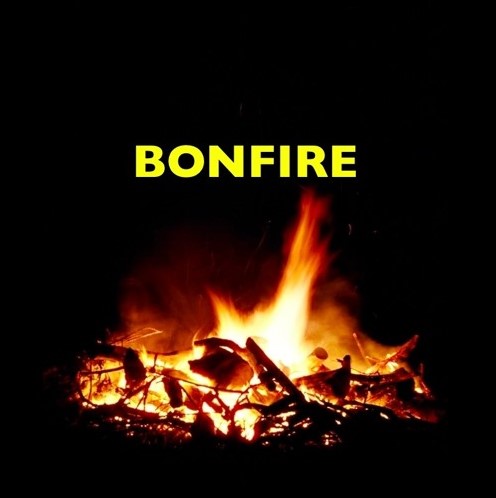 The significance of cultural expressions in the verses of rap and hip hop has always been a part of the collective evolution of music. Upcoming hip hop artist Lil Famee aka michaeljerome Jerome is putting together a captivating soundscape of musical and creative escapades that is rich in lyrical formation. He recently came out with his quirky single, ‘Bonfire’ that exemplifies his ability as a rapper and a creative visionary. The song is a groovy arrangement rich in contemporary rhythmic patterns that elevates the lyrical proximity of the song to another level of literary and symbolic interpretation. The song collectively puts together the modern-day strains of hip hop and rap along with conspicuous influences from R&B to form one of the most diverse musical streams of the current times.

Upcoming Louisiana rapper Michael Jerome is a rapper with a potential that is destined to reach the epitome of global acknowledgment. His sense of musical conditioning and arrangement is unique and carries a style that defines futuristic musical escapades. The song ‘Bonfire’ is an important milestone in the trajectory of his career that will take him to the clouds of accomplishment. He has exemplified the creative virtues of hip hop and the result is an artist paying tribute to the colossal limitlessness of music.

Artist Lil Famee’s other songs like ‘Traffic’ and ‘Heat Shots’ further allow him to deconstruct his creative understanding. Associated with the label Wolfage recordings/fame, he has the platform to showcase his musical and creative instincts and contribute to the bigger deeds of a musical resurgence in the years to come. His style of vocal sustainability is almost acute as he does not miss any count and progressively moves forward alongside the elements of his songs. Partake in his journey of hip hop sagas set in a contemporary, groovy mood by following him on Soundcloud, Twitter, Instagram, Facebook, and YouTube.

To check out the song ‘Bonfire’, visit the below link: